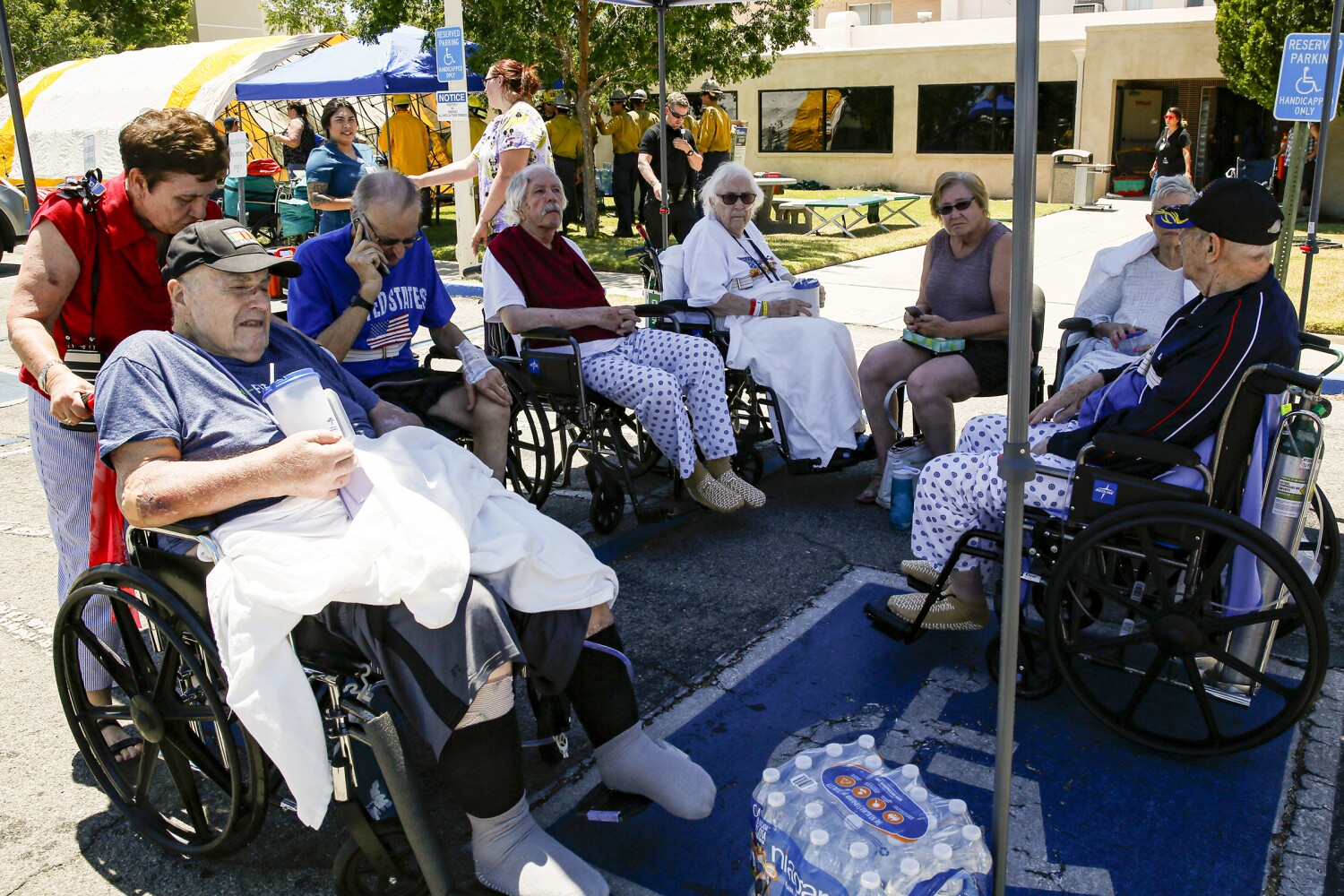 A secretive deal between a group of hospitals seeking to weaken seismic upgrades at medical centers and an influential union looking to increase the pay of employees collapsed on Tuesday, just days after it was made public.

The last-minute alliance between Service Employees International Union-United Healthcare Workers West and the California Hospital Assn. infuriated other unions, which accused the unlikely pair of making a backroom deal that skirted the legislative process and put patients, healthcare workers and communities at risk.

In a hospital association memo obtained by The Times, the group said the deal with SEIU-UHW came together quickly and followed years of stymied attempts to delay a state law that requires hospital buildings to have earthquake upgrades by 2030. Hospitals estimate that those upgrades will cost $100 billion, a tab they say is likely to result in closures across the state.

Before the deal emerged, the hospital association and SEIU-UHW had been locked in a fierce battle over raising the minimum wage in Los Angeles County for hospital workers. The agreement between the two would have required lawmakers to sign off on the deal before the end of the legislative session Aug. 31.

The California Hospital Assn. sought a seven-year delay to the 2030 requirement and to limit the standards to hospital buildings that provide emergency services, according to a draft of the proposal obtained by The Times.

In exchange, unions would see the minimum wage for healthcare workers raised to between $19 and $24 an hour beginning Jan. 1, with the higher pay going to workers in counties designated as urban or semi-urban. Pay would have increased by $1 an hour in 2024, bringing the hourly minimum wage for some workers to $25.

SEIU-UHW on Tuesday accused the hospital association of walking away from “a conceptual agreement” over labor-related provisions. In response, the union announced that it would instead pursue the statewide minimum wage for healthcare workers that it sought in the deal through the state Legislature or a ballot measure.

The hospital association wrote in the memo that the deal “was not able to advance this year due to several factors including high stakes, a short timeline, CHA’s commitment not to agree to changes that would erode the protections this proposed bill included, and other groups of organized labor in opposition.”

“We know that this strategy created difficult and sometimes controversial discussions,” the hospital association’s memo said.

Nearly all hospital buildings in the state met seismic standards under a 1994 law meant to ensure that none collapsed during a major earthquake. The law was passed after that year’s Northridge earthquake, which caused serious damage to hospitals.

Under the same law, a higher standard — that hospitals not only remain standing but be able to operate after a major earthquake — has to be met by 2030. Nearly three decades later, almost two-thirds of California hospitals have yet to meet the 2030 requirements, according to the hospital association.