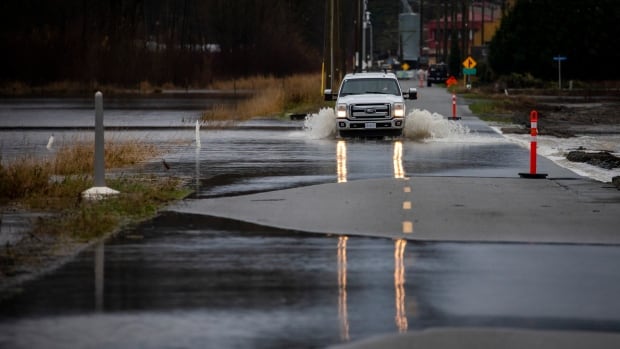 Public Safety Minister Mike Farnworth stated the 30-litre limit at southern B.C. fuel stations will no longer be in impact as of Tuesday.

Alternatively, Farnworth did say the province will lengthen its present state of emergency due to extreme flooding in mid-November even as crisis restoration keeps.

“there’s still so much paintings to do to reopen our highways and get other people back of their homes,” mentioned the minister.