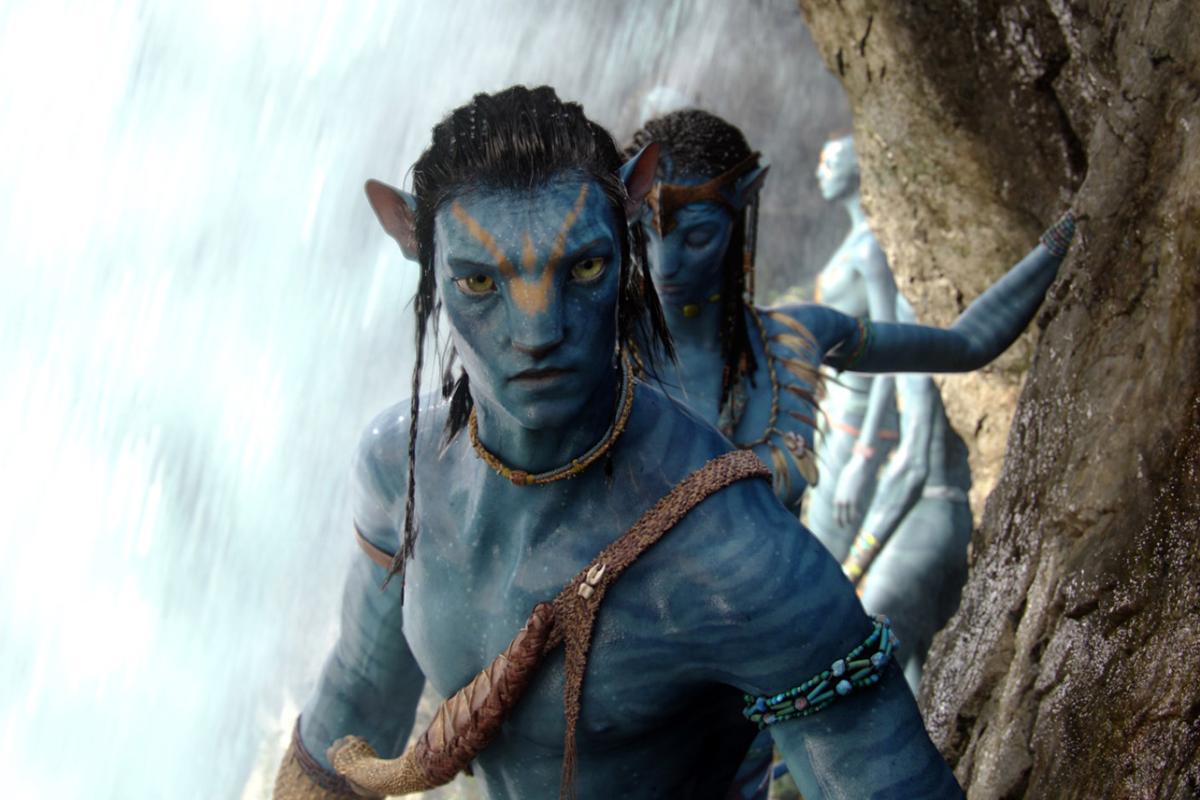 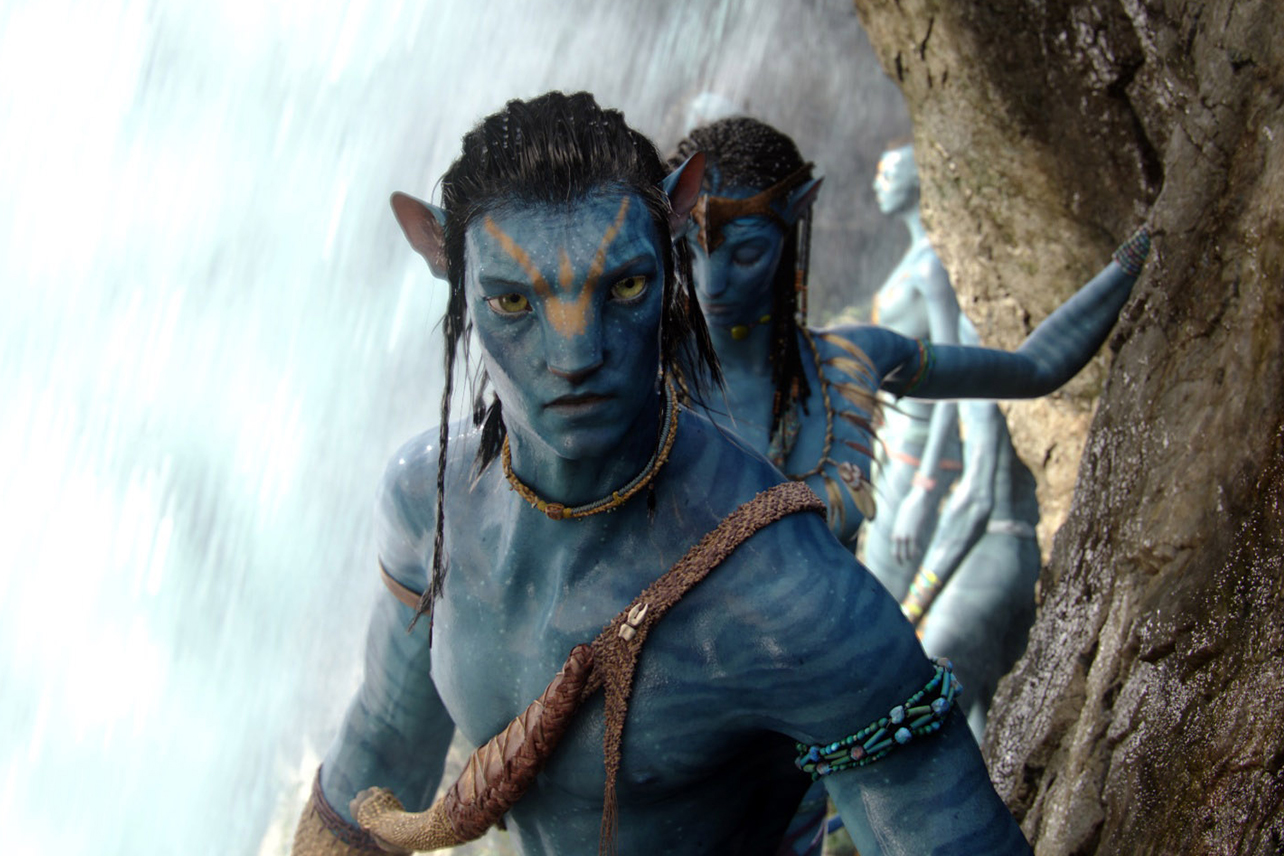 For years now, Avatar 2 has seemed like an enigma, an, “I’ll believe it when I see it” moment. But the first footage of James Cameron’s Avatar sequel was revealed today at CinemaCon in Las Vegas, as well as the film’s official title, Avatar: The Way of Water. While the only people privileged enough to see the trailer today are film industry insiders, fans can get a look at it debuts in theaters ahead of Marvel’s Doctor Strange in the Multiverse of Madness on May 6.

So far reaction to the trailer, which was shown in 3D, and the accompanying visuals has been overwhelmingly positive, with the film’s title logo and stills also being revealed on social media.

You forget 3D can actually be pretty great. The teaser trailer for #Avatar2 is loaded with great looking visuals and a quiet but powerful score. Very little dialogue. Could be wrong but think the teaser was shown in variable frame rate. Was it @JimCameron? pic.twitter.com/bOEIQSIeZV

Cameron also appeared at CinemaCon in a pre-recorded message, saying that this film was “designed for the biggest screen and the most immersive 3D available,” and that he “set out to test the limits of what cinema can do.” The new film, which includes original Avatar stars Sam Worthington, Zoe Saldana, Giovanni Ribisi, Sigourney Weaver, CCH Pounder and Stephen Lang, will also feature new faces, including Kate Winslet, Michelle Yeoh, Edie Falco, Cliff Curtis, Jemaine Clement and Vin Diesel. (Welcome to your new family, Vin.) Set several years after the first film, Avatar: The Way of Water is the story of the Jake Sully (Worthington), Neytiri (Saldana), and their children, who will anchor all four of the proposed Avatar sequels.

Avatar: The Way of Water will not be released in theaters until December 16, and the remaining Avatar sequels have been projected to come out on Dec. 20, 2024, Dec. 18, 2026, and Dec. 22, 2028. The original film came out in 2009, so to refresh memories and expose new fans who weren’t yet born (but are actual teenagers now) to the original, Disney plans to re-release Avatar in theaters on Sept. 23. Gotta keep that Pandora’s box office record, after all.