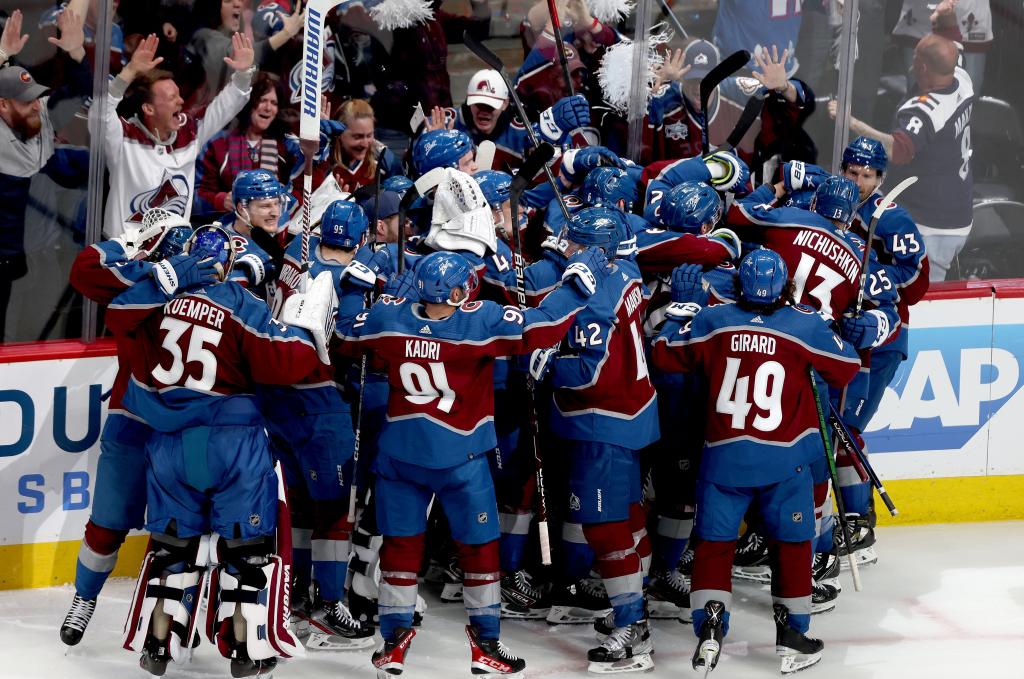 DENVER — Cale Makar scored 8:31 into overtime, Darcy Kuemper made 25 saves on his 32nd birthday and the Colorado Avalanche beat the Nashville Predators 2-1 on Thursday night to take a 2-0 lead in the first-round playoff series.

Makar got the rebound in the middle of the offensive zone and lined it through traffic to touch off the celebration.

The series moves to Nashville for Game 3 on Saturday.

Connor Ingram stepped in and stepped up in stopping 48 shots as he made his first postseason start. He allowed MacKinnon’s goal on the first shot of the game and turned back everything until Makar’s goal.

The 25-year-old Ingram relieved David Rittich in the first game after the Avalanche scored five first-period goals. The Predators remain without top goaltender Juuse Saros, who is sidelined by a lower-body injury but could be back later in the series.

Since moving to Denver, the Avalanche are 14-2 in a best-of-seven playoff series when they capture the opening two games.

Colorado had a goal disallowed in the closing seconds of the second period for goaltender interference. Artturi Lehkonen fell on top of Ingram before a shot from Valeri Nichushkin went in. The Avalanche challenged the play and the officials confirmed the call on replay.

It put Nashville on the power play to start the third. Shortly after, the Predators had a 5-on-3 advantage for 1:52 when Nichushkin went to the penalty box for a high-stick. But they couldn’t capitalize. The best scoring chance was Makar on a breakaway, only to have his shot land in the glove of Ingram.

Ingram was at his finest in the third period when he stopped a point-blank shot from Nazem Kadri with his left pad. Ingram spent most of the season with the Milwaukee Admirals of the American Hockey League, where he went 30-17-9. He appeared in three regular season games for Nashville this season.

Both teams struggled on the power play, going a combined 0 for 8. There were a combined 110 hits.

The first period was vastly different for the Predators than Game 1, when they allowed five goals. This time, they outshot the Avalanche by an 11-8 margin.

Trenin tied the game at 1-apiece with 4:41 left in the first. He celebrated by jumping into the boards behind the goal.

MacKinnon scored the first goal on the game’s first shot 5:25 into the action. He lined in a shot to the stick side of Ingram on a mini-breakaway. MacKinnon has 73 points (31 goals, 42 assists) in 52 career playoff games.