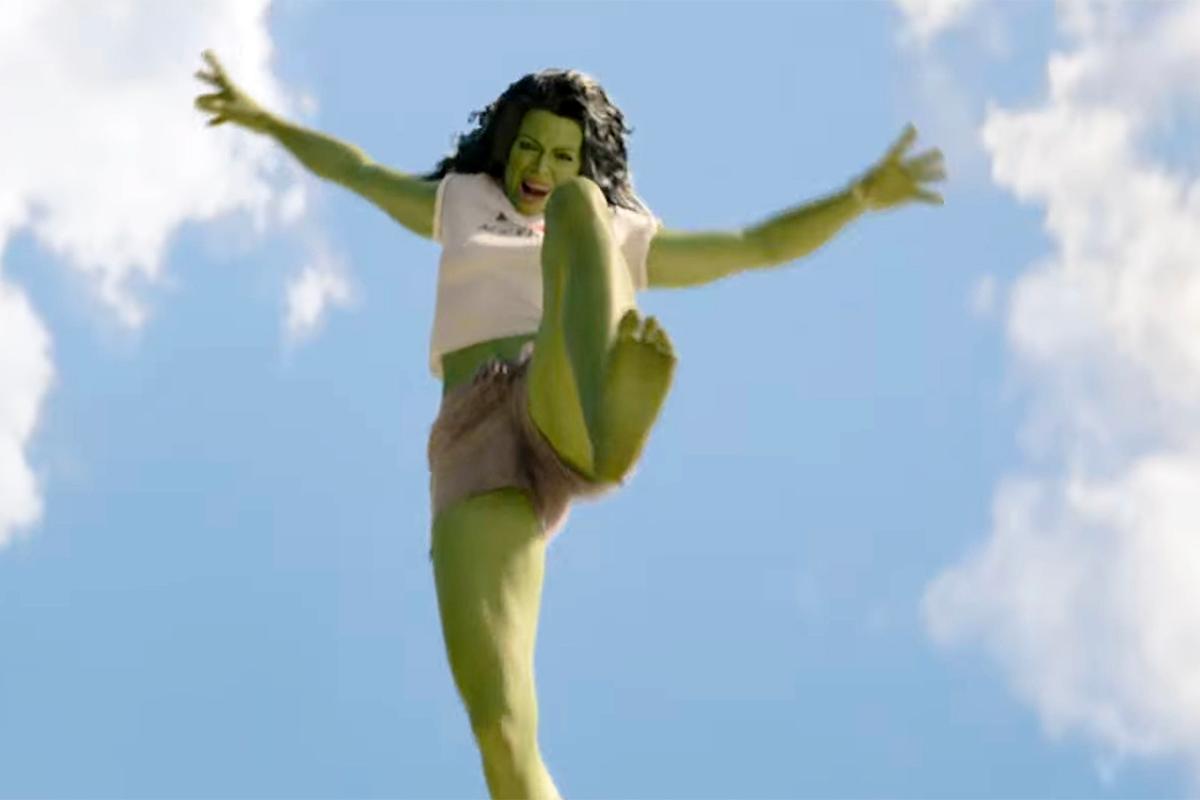 She-Hulk: Attorney at Law is a Marvel show unlike any you’ve seen before — and that’s saying something, because Marvel shows have done a lot so far. But none of them have been a straight-up comedy, and they definitely haven’t been workplace comedies, nor have any of them been legal shows. She-Hulk: Attorney at Law introduces a whole lot of new vibes to the MCU, and that makes it a super fresh and fun watch. Once you finish the premiere episode, you’re definitely gonna want to know when the rest of the season will hit Disney+.

So, when will we get the next episode of She-Hulk: Attorney at Law? And how long is She-Hulk Season 1? Here’s what you need to know!

When will She-Hulk: Attorney at Law Episode 2 be on Disney Plus?

She-Hulk landed on Disney+ with just one episode — and you’re gonna have to wait a week to see Jennifer Walters’ next case. That means that Episode 2 will be released next Thursday, August 25.

What time does She-Hulk Episode 3 come out?

She-Hulk: Attorney at Law Episode 3 will arrive on Disney+ on Thursday, September 1 at 3:01 a.m. ET/12:01 a.m. PT. Remember, there’s just one episode a week! If that’s not enough She-Hulk for you, maybe spend some time this week re-familiarizing yourself with 2008’s Incredible Hulk. This is the first time in a very long time that a lot of those plot points and characters have been relevant! Um, but you’re probably going to have to buy or rent it on VOD because it’s not streaming on Disney+. Oh well!

What time does Disney Plus release new episodes of She-Hulk: Attorney at Law? What is the She-Hulk release schedule and episode count?

She-Hulk is a legal comedy/superhero adventure that will be released in weekly half-hour installments. New episodes premiere on Thursdays at 3 a.m. ET/12 a.m. PT. Overall, there will be 9 episodes in She-Hulk Season 1. Here’s what the release schedule looks like as of now.

New episodes of She-Hulk: Attorney at Law are added to Disney+ on Thursdays at 3 a.m. ET.

How do I get Disney Plus?

Disney+ is available for $6.99 per month, or $69.99/year. Unfortunately, there is no longer a free trial for the service. But if you’re a Verizon Wireless Play More and Get Unlimited member, we’ve got good news: you get Disney+ with your plan.