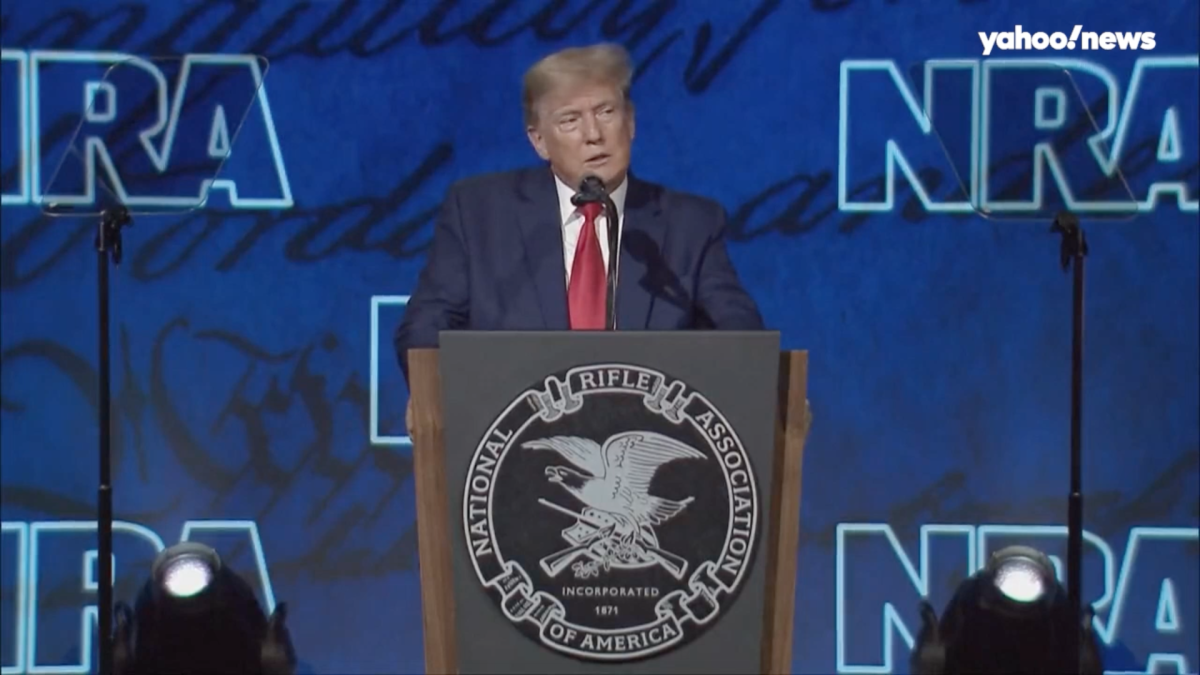 The National Rifle Association begins its annual convention in Houston on Friday, and leaders of the powerful gun-rights lobbying group are gearing up to “reflect on” — and deflect any blame for — the deadly shooting earlier this week of 19 children and two teachers at an elementary school in Uvalde, Texas. Former President Donald Trump and other leading Republicans are scheduled to address the three-day firearms marketing and advocacy event, which is expected to draw protesters fed up with gun violence. While President Joe Biden and Democrats in Congress have renewed calls for stricter gun laws, NRA board member Phil Journey said the focus should be on better mental health care and trying to prevent gun violence.