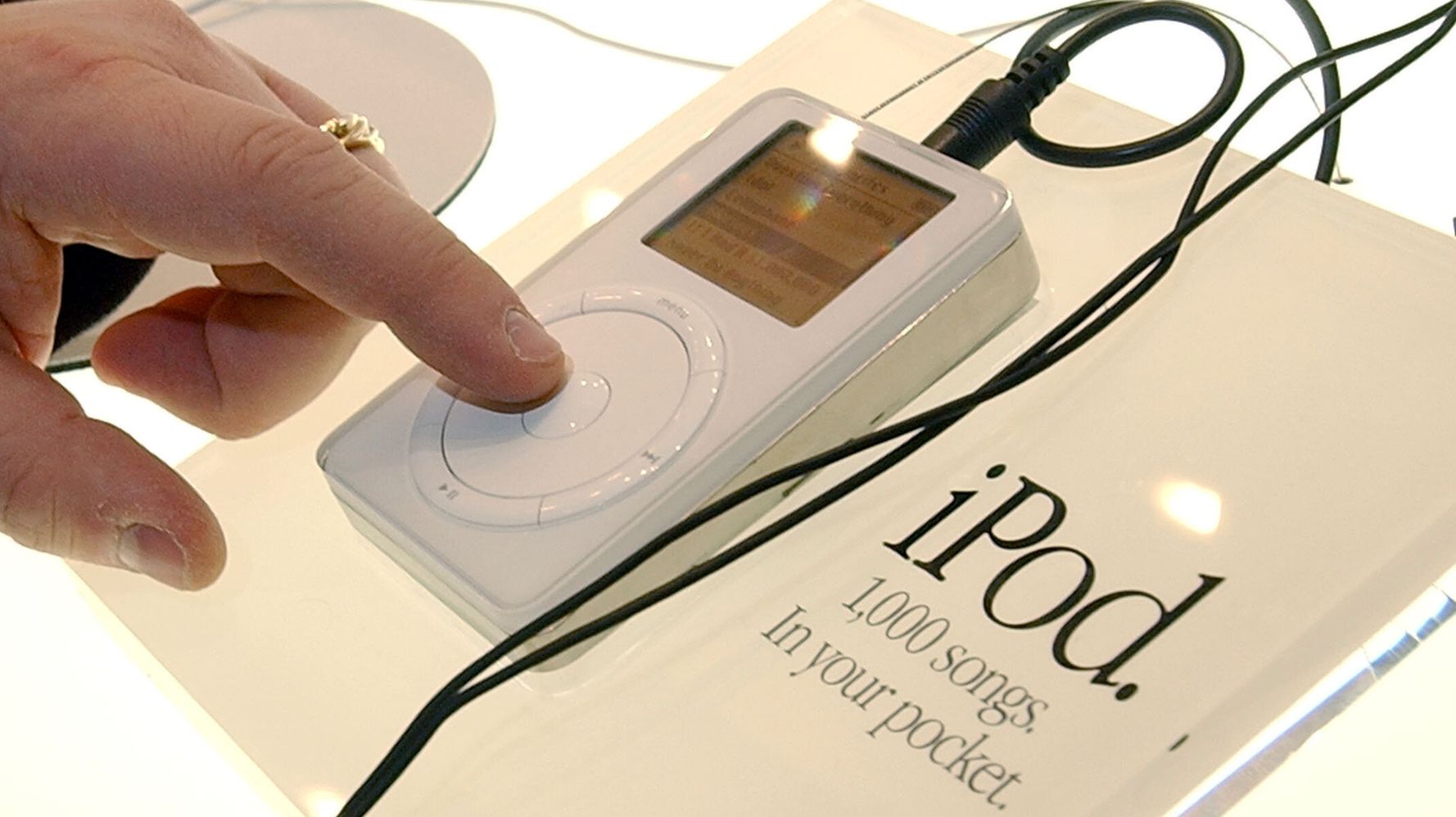 The iPod is now playing its swan song for Apple.

After nearly 21 years, Apple announced it is ending production of the iPod Touch on Tuesday. The model was the last iPod in production for the company, which began to produce the MP3 player in 2001.

The last iPod model will continue to be sold “while supplies last,” the company said.

The iPod “redefined” music discovery, according to Apple Vice President Greg Joswiak, and its music-listening feature now “lives on” across other Apple products such as the iPhone.

The company sold over 54 million iPods in 2008, its peak sales year for the product, according to Apple sales data tracked by statistics site Statista. Its sales made up roughly 40% of Apple’s revenue in 2006.

In 2001, Apple’s late co-founder Steve Jobs first introduced the $400 iPod ― since dubbed the iPod Classic ― that featured a click-based wheel to select from 5GB of MP3 files.

“How many times have you gone on the road with a CD player and said, ‘Oh, God―I didn’t bring the CD I wanted to,’” Jobs said at the announcement.

“ … The coolest thing about iPod is that your entire library fits in your pocket,” he added.

The company ended production of the iPod Classic in 2014.

Apple also cycled through other iPod models throughout the years, including an iPod Nano with a video camera, the clip-on iPod Shuffle and the iPod Touch.

The seventh-generation iPod Touch, introduced in 2019, proved to be the end of the road for the product. The model’s maximum storage capacity was over 50 times the amount of the original iPod. Its 32GB model is sold for $199, half the cost of the 2001 iPod.

Tuesday’s announcement made a number of iPhone fans memorialize their old devices.

Y’all remember when everybody got an iPod touch and would fake like it’s a phone? Or is it just me?? 😭😭

RIP to the iPod. Kids today will never know the glory of having these all listed as different artists

The iPod was my everything!
I wouldn’t know about some of my fav artists if it weren’t for the iPod my brother gifted me stored with his full music collection… truly the end of an era 😢 https://t.co/mHJzfMTq1o