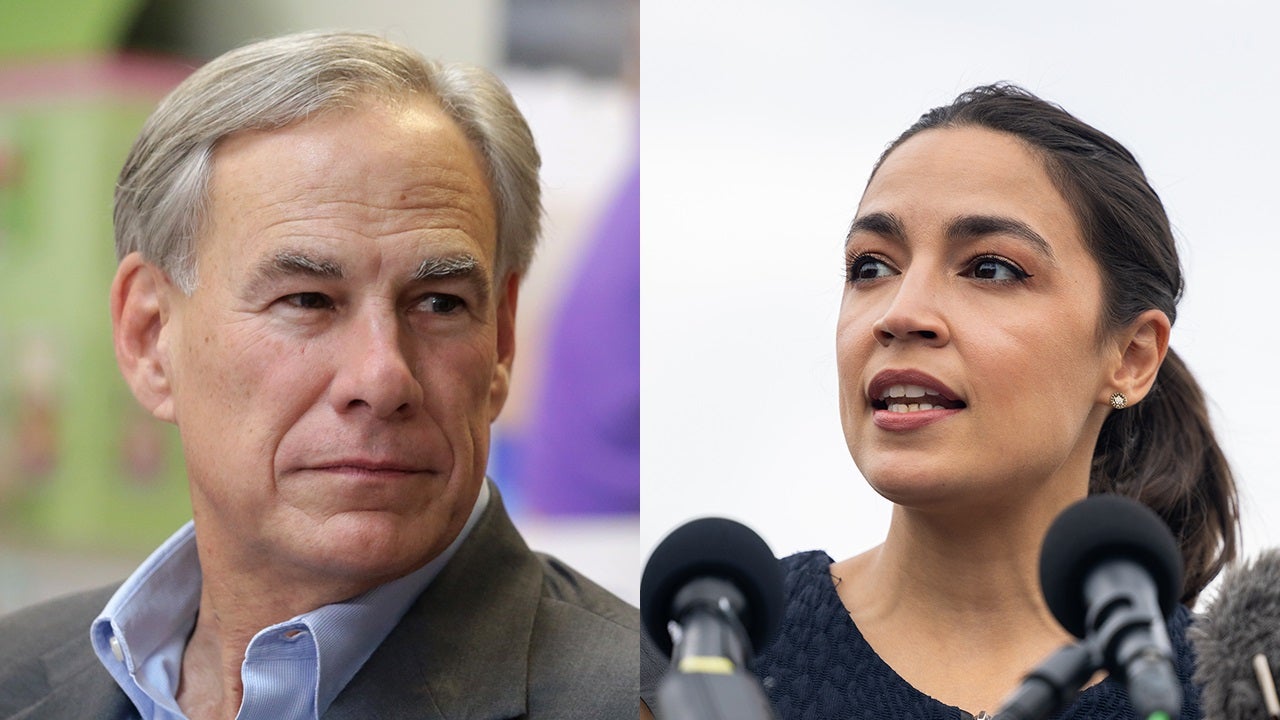 Democratic Congresswoman Alexandria Ocasio-Cortez took to social media to suggest Texas Gov. Greg Abbott should retire after he orchestrated the transportation of dozens of migrants to Washington, D.C.

The New York Democrat, who was also the recipient of migrants after Abbott bused some to her state from Texas last month, claimed the ongoing busing of people points to the governor “struggling” to run his own state. And maybe he should consider other employment, she said.

“I remember how folks stepped up to help Texans when you left them cold and hungry during the freeze. We will welcome these families too. They have so much to offer,” Ocasio-Cortez said, referencing the February 2021 power crisis caused by three severe winter storms.

“You do seem to be struggling at your job, though. Maybe you should consider if this is the right work for you,” she concluded.

The tweet was posted in response to Gov. Abbott, who confirmed two Texas buses transported migrants to the Naval Observatory in Washington, D.C.

In his tweet, the Republican defended his decision to send the migrants as senior Biden administration officials, including Vice President Kamala Harris, have repeatedly denied the border crisis.

“VP Harris claims our border is ‘secure’ and denies the crisis,” Abbott wrote. “We’re sending migrants to her backyard to call on the Biden administration to do its job and secure the border.”

TEXAS BUSES TAKING MIGRANTS TO NYC SETS OFF FIRESTORM FROM DEMS, ABBOTT TELLS THEM TO TAKE IT UP WITH BIDEN

Over 100 migrants were sent to D.C. Thursday morning after they were initially collected from Eagle Pass, Texas. The group included people from Venezuela, Uruguay, Colombia and Mexico.

The migrants arrived in the nation’s capital the day after Florida Gov. Ron DeSantis sent two planes of migrants to Martha’s Vineyard in Massachusetts.

Since April, Abbott has sent thousands of migrants to Washington, D.C., New York City and Chicago to highlight the failures of the Biden administration’s immigration policies.

President Biden has condemned these convoys as “political stunts” and chastised Republicans for using migrants as “props.”