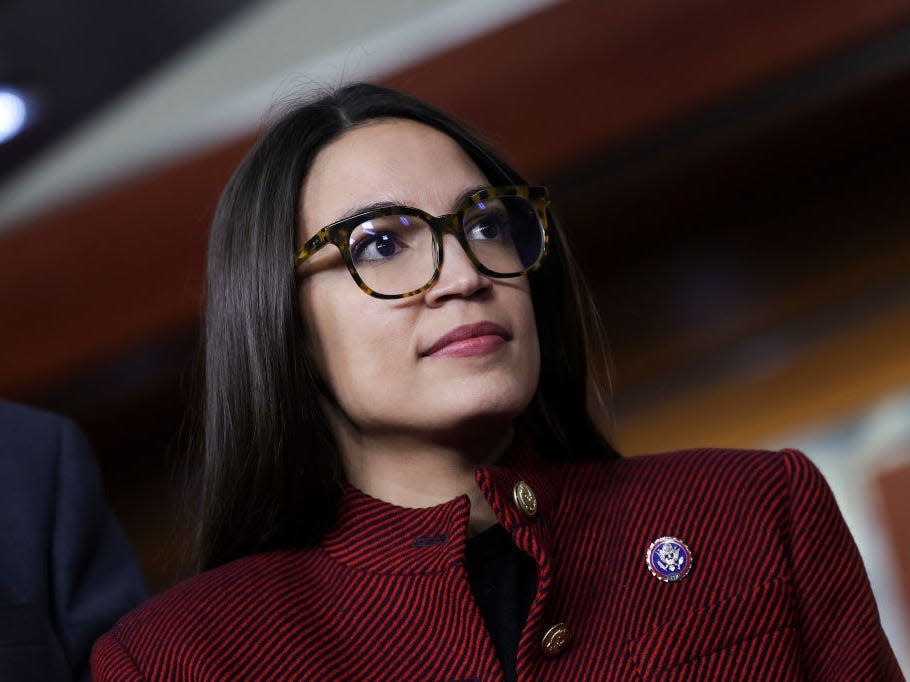 Rep. Alexandria Ocasio-Cortez slammed the GOP for sending migrants from the US southern border to Martha’s Vineyard.

“It’s appalling that far-right politicians seem to have decided that fall before an election is their regularly scheduled time to commit crimes against humanity on refugees,” Ocasio-Cortez said in a tweet.

On Thursday, Florida Gov. Ron DeSantis took credit for sending two planes to Martha’s Vineyard, Massachusetts. The planes had about 50 people on them. The move is part of an effort to force other states to take responsibility for them.

In recent weeks, other Republican lawmakers have sent migrants to cities like Washington D.C. and New York.

In a tweet, Texas Gov. Greg Abbott said two buses from his state arrived at the Naval Observatory in Washington D.C. on Friday night.

“VP Harris claims our border is “secure” & denies the crisis,” Abbott said in the tweet. “We’re sending migrants to her backyard to call on the Biden Administration to do its job & secure the border.”