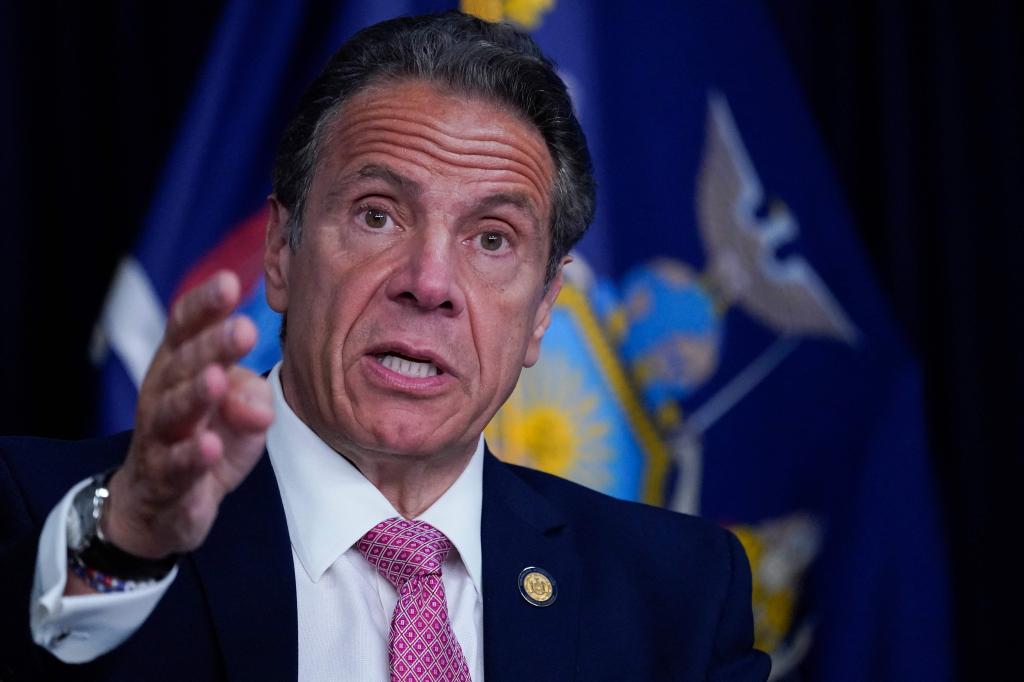 A year after being forced to resign, disgraced ex-Gov. Andrew Cuomo is claiming a new opinion piece shows his ouster was all politics — “a case of #MeToo excess.” In fact, he totally earned his ignominy.

In the column, Cathy Young argues that “a close look at the record” leaves “more doubt about the validity” of the accusations of sexual harassment from 11 separate women. Thing is, Cuomo got judged by the standards he himself had set.

As governor, Andrew enthusiastically pushed the “believe all women” mantra: “We owe it to the American people to #BelieveSurvivors,” he tweeted during the Brett Kavanaugh confirmation hearings.

More important, as we’ve long argued, his other transgressions were far worse — and by themselves provided overwhelming grounds for impeachment. At the top of the list: his order for nursing homes to accept COVID-positive patients, knowing the virus would spread like “fire through dry grass,” as he put it.

And then Cuomo’s administration hid the actual number of nursing-home deaths for months. When the figures finally came out, analyses showed his order led to hundreds, if not thousands, of needless fatalities.

Meanwhile, with the truth under wraps, Cuomo snagged a $5 million book deal about his “leadership” during the pandemic, meaning he personally profited from the coverup. Plus, he used staff to write and sell the book, violating both the law and explicit promises he made to get an ethics clearance for the project.

Lawmakers may have been reluctant to impeach him on those grounds (even now Gov. Kathy Hochul has been slow to keep her vow to probe those scandals). But his govern-by-fear bullying had left him with few friends, and his fellow Democrats had no problem throwing the “believe all women” rule in Cuomo’s face: It was much like nabbing Al Capone on tax evasion.

Impeachment is a political process, not a judicial one. Whatever a court might make of the harassment charges, Andrew Cuomo has no one to blame for his downfall but himself.