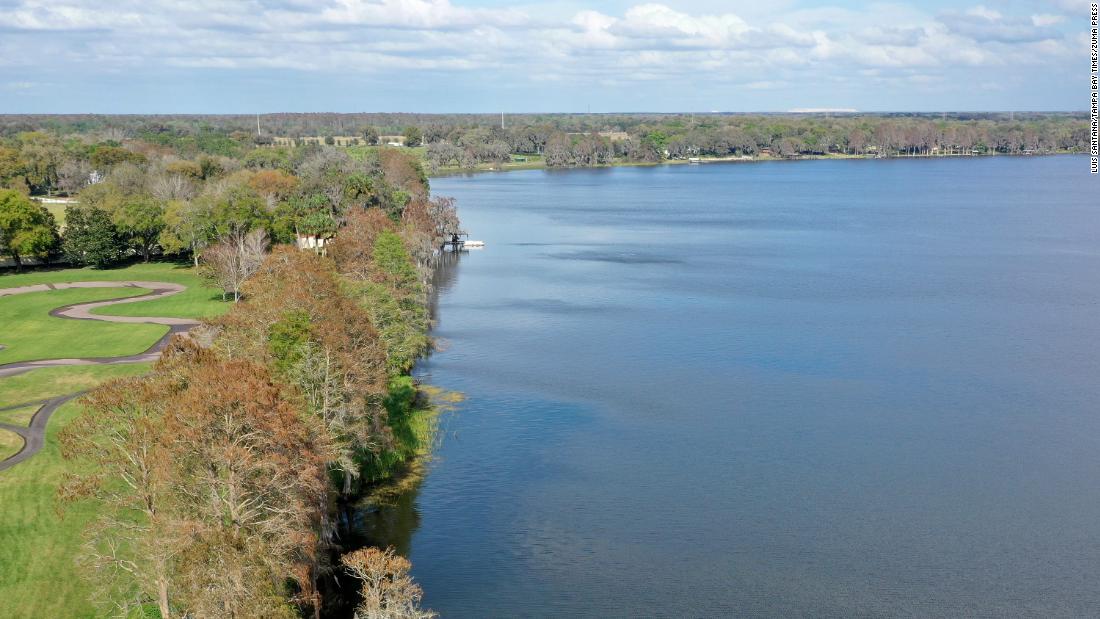 The Florida Fish and Wildlife Conservation Commission received a call about the incident at around 3:45 p.m. Thursday, according to a statement shared with CNN. Lake Thonotosassa is in Hillsborough County, near Tampa.

The Hillsborough County Fire Rescue transported the 34-year-old victim to the hospital, the fish and wildlife commission said, adding that it dispatched a contracted alligator trapper to the lake and is continuing to investigate the incident.

Around 1.3 million alligators live in Florida, in all 67 counties, according to the commission. The agency recommends people stay away from alligators and avoid handling or feeding them. Nuisance alligators — those that are 4 feet or longer and believed to pose a threat to people, their pets or property — are trapped and killed by the agency through its Statewide Nuisance Alligator Program. A total of 9,442 nuisance alligators were killed in 2021, the commission says.
There have been at least three fatal alligator attacks in the US this year. In July, an elderly woman died after falling into a lake and being grabbed by two alligators in Florida. Another person was killed by an alligator near a retention pond in South Carolina’s Myrtle Beach in June. And a Florida man was killed by an alligator while searching for Frisbees in a lake in late May.