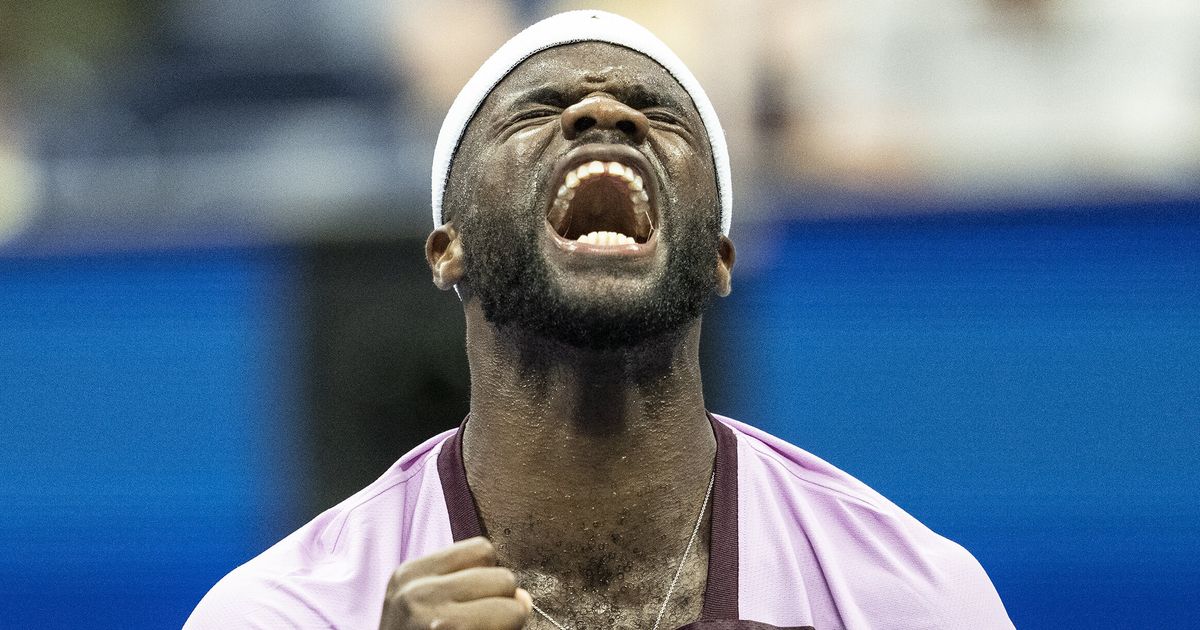 Frances Tiafoe buried his head in his hands. He cried. He wandered the court for a bit.

What else was an up-and-coming tennis star to do after defeating 22-time Grand Slam champ Rafael Nadal in four sets Monday at the U.S. Open?

“I felt like the world stopped,” Tiafoe said, according to The Associated Press. “I couldn’t hear anything for a minute.”

One announcer called the upset “historic.”

Tiafoe, ranked 26th in the world, appeared in disbelief but insisted afterward that he gave “one hell of a performance” because “I just believed I could do it,” per CNN.

He is the youngest American to reach the quarterfinals since Andy Roddick did it at age 24 in 2006, the Los Angeles Daily News noted. Roddick had previously won the tournament in 2003.

But Tiafoe’s biggest thrill was accomplishing the feat before his parents, Constant and Alphina.

“To see them experience me beat Rafa Nadal — they’ve seen me have big wins, but to beat those ‘Mount Rushmore’ guys? For them, I can’t imagine what was going through their heads,” he said, per the AP.

Tiafoe’s parents had both emigrated from Sierra Leone when they met in the U.S. His father got a job at a tennis training center in Maryland, sleeping in a storage room with Tiafoe and his twin brother while the mother worked night shifts as a nurse, according to CNN. Court access paid off.

Nadal, who had won 22 straight Grand Slam matches, summed up this week’s stunning defeat against Tiafoe.

“I played a bad match and he played a good match,” Nadal said, per Planet Sport.