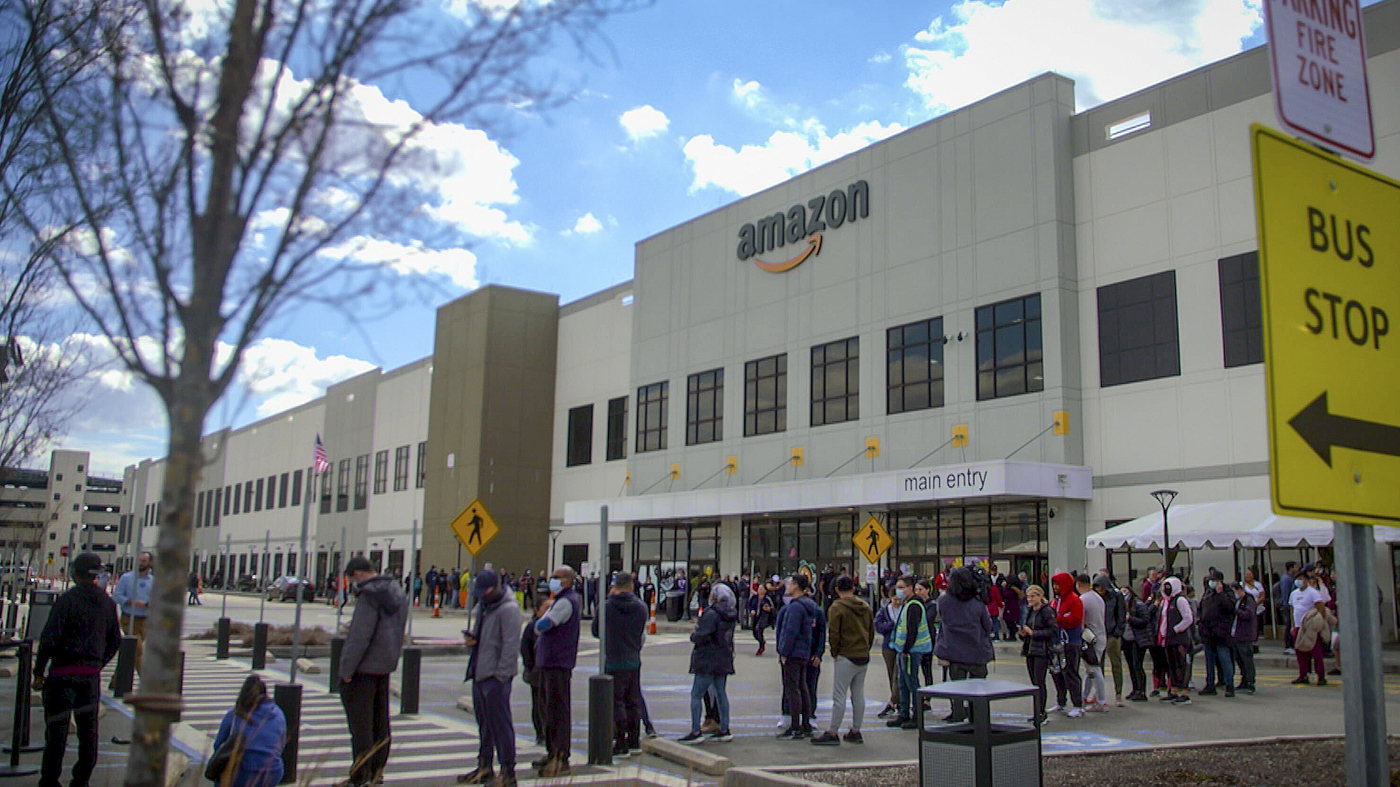 Workers line up to vote on unionization at Amazon’s warehouse in Staten Island on March 25.

Workers line up to vote on unionization at Amazon’s warehouse in Staten Island on March 25.

Amazon appears to be losing its case to unravel the union victory that formed the company’s first organized warehouse in the U.S.

After workers in Staten Island, N.Y., voted to join the Amazon Labor Union this spring, the company appealed the result. A federal labor official presided over weeks of hearings on the case and is now recommending that Amazon’s objections be rejected in their entirety and that the union should be certified. Amazon did not immediately respond to a request for comment.

The case has attracted a lot of attention as it weighs the fate of the first – and so far only – successful union push at an Amazon warehouse in the U.S. It’s also large-scale, organizing more than 8,000 workers at the massive facility.

Workers in Staten Island voted in favor of unionizing by more than 500 votes, delivering a breakthrough victory to an upstart grassroots group known as the Amazon Labor Union. The group is run by current and former workers of the warehouse, known as JFK8.

However, Amazon has objected to the union’s victory, accusing the National Labor Relations Board’s regional office in Brooklyn – which oversaw the election – of acting in favor of the Amazon Labor Union. Amazon also accused the ALU of coercing and misleading warehouse workers.

The U.S. official’s report serves as a recommendation for a formal decision by the National Labor Relations Board, which is expected later and does not have to follow the recommendation, though typically does.

This decision may determine the future path of labor organizing at Amazon, where unions have long struggled for a foothold, while its sprawling web of warehouses has ballooned the company into America’s second-largest private employer.

In August, workers at a warehouse near Albany, N.Y., petitioned the NLRB for an election on whether they should join the Amazon Labor Union.

In the spring, two previous elections failed to form unions at two other Amazon warehouses. Workers at another, smaller Staten Island warehouse voted against joining the ALU.

In that Alabama vote, the NLRB has yet to rule on ballots contested by both the union and Amazon, which could sway the results of the election. The agency is also weighing accusations of unfair labor practices by the Retail, Wholesale and Department Store Union that’s trying to organize Alabama warehouse workers.