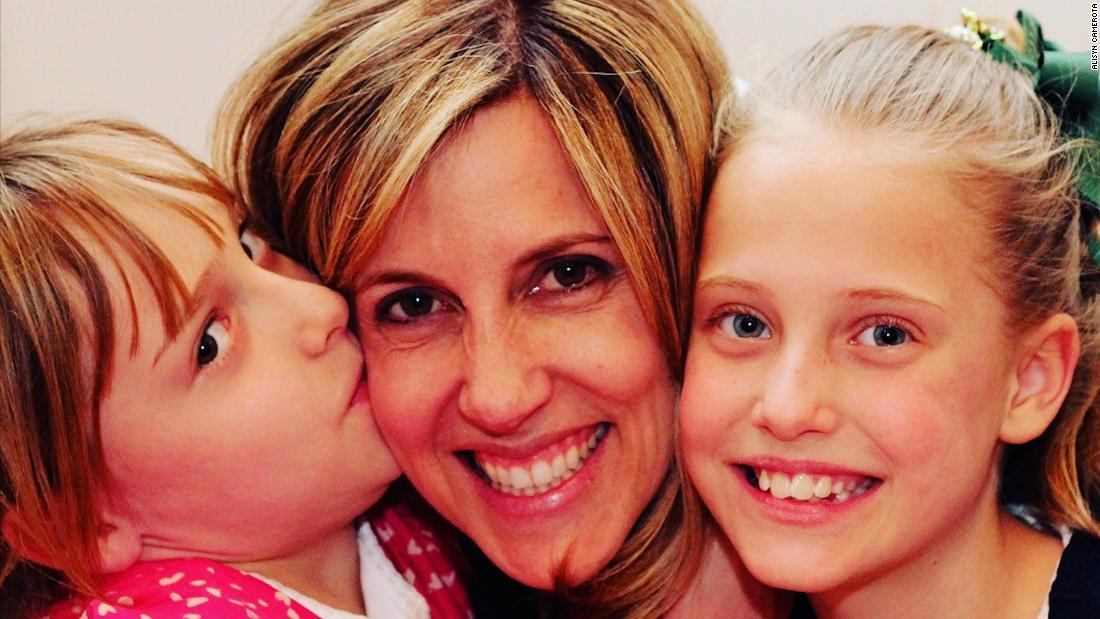 My own twins are among them.

It’s been a long time since I first went public with my fertility journey. As newlyweds, my husband and I struggled for three years to get pregnant. After two miscarriages and three rounds of failed in vitro fertilization (IVF), I was devastated.

Back then, I kept our struggle secret. I still felt the stigma and silence around infertility. With no idea how many other people were going through it, I felt supremely alone.

In 2005, IVF finally worked, and my twins were born. Thirteen months later, an even bigger shock: I was pregnant with my third child — naturally. Filled with gratitude, I started a peer support group through RESOLVE: The National Infertility Association. I vowed to do whatever I could to help other people with infertility feel less alone.

More than 15 years later, I’m so relieved that these days much of that stigma is gone. Between celebrities such as Michelle Obama, Amy Schumer, Gabrielle Union, Brooke Shields and others sharing their stories, it seems the shame of infertility is slowly fading away. In addition, American women are giving birth later in life, and LGBTQ+ couples and single people are growing their families at unprecedented rates.

It’s no surprise then that the use of assisted reproductive technology (ART) has doubled in the past decade, according to the CDC. There’s no doubt the fertility field has been the medicine of miracles for so many people, myself included.

But it’s also been the source of occasional horror stories and tragic mistakes. Now, as the multi-billion-dollar fertility industry booms, there are people calling for more oversight, regulations and legislation.

In our reporting for the documentary, “CNN Special Report: The Baby Business,” we spoke to remarkable people with stunning stories: donor-conceived children searching for siblings, an egg donor with 27 known genetic children, as well as families devastatingly affected by what they claim is a lack of oversight of the industry.

Laura and David Gunner are a couple from upstate New York. In 2020, they lost their 27-year-old son Steven to a fatal opioid overdose after a long battle with schizophrenia and mental health issues. More than a year after his death, they discovered details about the anonymous sperm donor they had used in the 1990s. The tragic details of the donor’s life were eerily similar to their son’s. That sperm donor had also been diagnosed with schizophrenia. He had been in a mental institution before he ever donated sperm. He died of an opioid overdose at age 46.

Discovering those details about their donor was shocking. Equally shocking was that the medical history they’d meticulously examined about the donor was fabricated. But what they learned about the industry was even more stunning: sperm banks are not required to verify the self-reported medical information provided by donors. The Gunners decided to take action. Now, they’re pushing for the passage of “Steven’s Law” on the federal level and the “Donor Conceived Person Protection Act” in New York state.

Critics of such legislation, such as Dr. Jaime Shamonki, chief medical officer for California Cryobank, say that new laws and regulations will likely increase costs for an already exorbitant process, deter potential donors and limit access to fertility medicine overall. “You may inadvertently drive up the cost of producing a vial of sperm. Or it may even put some of the smaller sperm banks out of business, which given the fact that we currently have a shortage of sperm donors in the US I think is really bad for families,” says Shamonki.

We also examine the biggest growth area of the fertility industry: elective egg freezing. Every year, more and more women in their 20s and 30s freeze their eggs with the hope of protecting their future fertility until they’re ready to start a family.

We feature the prolific egg donor and surrogate Tyra Reeder, who has shared her own uncommon fertility with many families across the country. By Tyra’s count, she’s had 14 cycles of egg retrievals over seven years with clinics around the country, resulting in hundreds of donated eggs. As a gestational surrogate, she’s given birth to three children over six years. Reeder shared her own insider and unique perspective on how to improve the reproductive industry. She would like to see more on the long-term health effects for egg donors and surrogates.

To be clear, there are strict rules on fertility clinics’ accurate reporting of success rates to the CDC. And the American Society for Reproductive Medicine (ASRM), a professional organization for the fertility field whose membership includes scientists and physicians, has its own guidelines on surrogacy, sperm and egg donation. But almost everyone we spoke to emphasized that these are merely suggested guidelines, not enforceable rules or regulations. Many advocates for change said it’s high time for our laws and ethics to catch up with our vast advances in technology. I want other families to have the life-changing benefits of fertility treatments, as I did, without any of the unnecessary heartbreak.

When I started reporting for this documentary, I had no agenda, other than to highlight the fast-changing landscape for patients over the past few years. I also wanted to shine some light on some of the darker corners of the fertility industry — places where the consumer experience could be improved. What I’ve learned is that the exponential growth of this complex industry poses some real dangers. Our laws and regulatory oversight haven’t had a chance to catch up with technology. If nothing changes, the ethical challenges will only get bigger.

With reporting by CNN Documentary Producer A. Chris Gajilan.