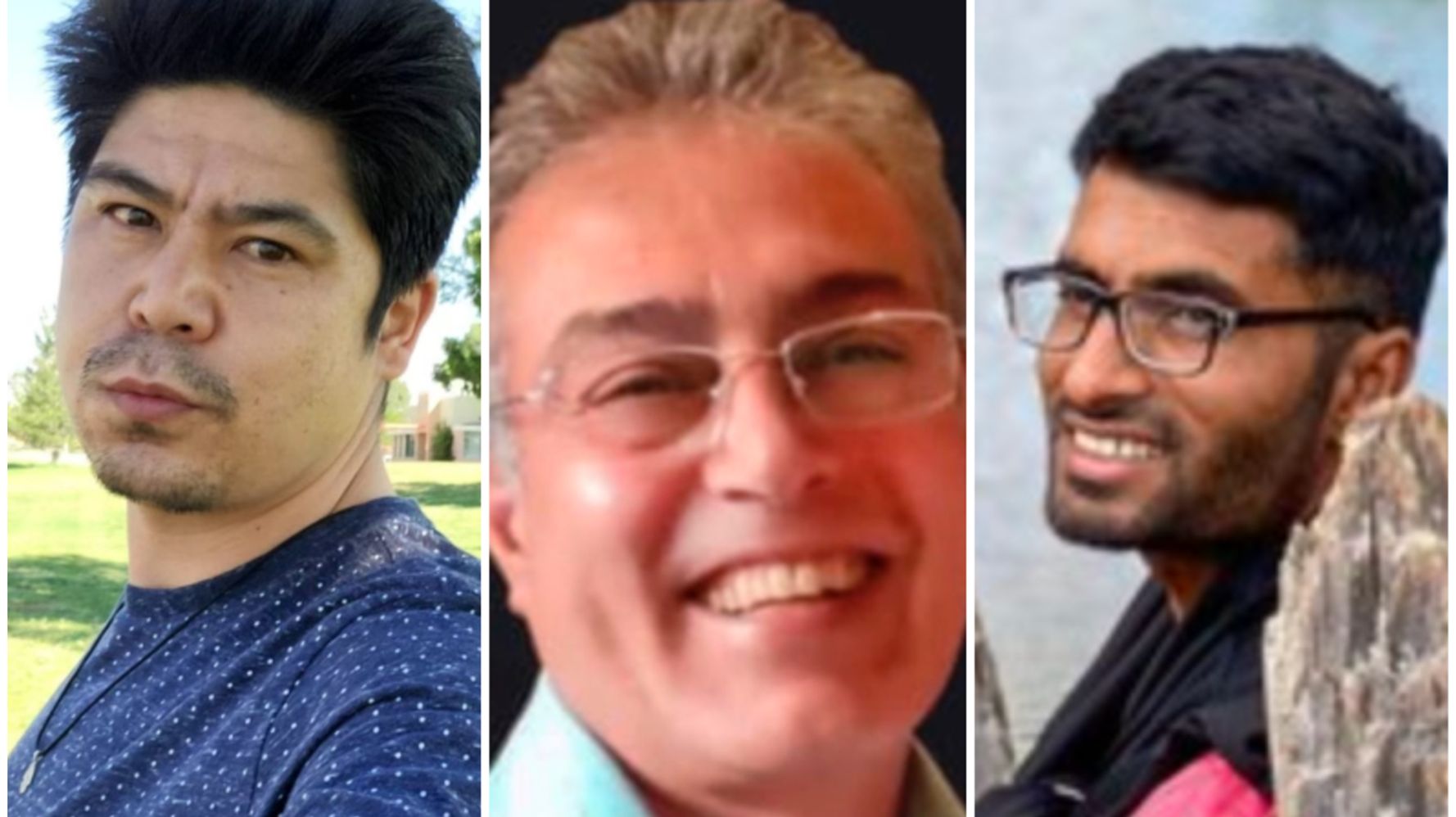 Albuquerque Police Chief Harold Medina is once again urging the city’s Muslim community to be on guard after another Muslim man was found dead Saturday. He is the fourth to be killed in the New Mexico city in similar circumstances since November 2021.

Police say they have reason to believe the murders were allegedly committed by the same person or persons. The most recent killing came just two days after the Albuquerque Police Department held a press conference with the FBI to announce the possible connection.

While authorities have declined to reveal any specific evidence, they point to the fact that all of the victims shared a common race and religion.

“Our city has suffered another tragic loss overnight. Another young man who was part of the Muslim community was murdered. As with the previous three murders we mentioned on Thursday, there’s reason to believe this death is related to those shootings,” Medina said at a news conference Saturday afternoon.

“We need to ask the Muslim community especially to be vigilant. Watch out for one another. If you see something, say something,” he said.

The city was ramping up patrols in response to the violence. In addition to FBI assistance, officials from the Bureau of Alcohol, Tobacco and Firearms and the U.S. Marshals Service are helping with the investigation. Police are also consulting with leaders from the Albuquerque Islamic Center, they said.

Asked whether he would say there was a serial killer on the loose, Gilbert Gallegos, the Albuquerque Police Department communications director, said it was too early to use the phrase. Nor could Gallegos say yet whether the homicides qualified as hate crimes.

Police did not immediately release the name of the individual who died most recently, or his manner of death.

But they said on Thursday that all three previous murders were shootings, and the victims were ambushed.

Mohammad Ahmadi, 62, was shot in the head back on Nov. 7 and found in the parking lot of the halal grocery store and cafe he co-owned with his brother. The siblings had fled Afghanistan in the 1980s, the Albuquerque Journal reported.

Aftab Hussein, 41, was also originally from Afghanistan and died from gunshot wounds on the evening of July 26. His co-workers at Flying Star, a local restaurant chain, told local news station KRQE that he was a “hard-working jokester with a heart of generosity” who once put all the tips he earned over two weeks in a donation jar for a co-worker in need. He was planning to get married and build a life in New Mexico, his co-workers said.

Muhammad Afzaal Hussain, 27, was shot in the head in the parking lot outside his apartment building on Aug. 1. He came to the U.S. from Pakistan in 2017 to get his master’s degree in community planning from the University of New Mexico, the Albuquerque Journal reported. Two years later, Hussain was elected president of the Graduate and Professional Student Association. At the time of his death, he was working in local government in the town of Española where co-workers called him a “rising star,” local news station KOB4 reported.

A spokesman for the Albuquerque Islamic Center, Tahir Gauba, told The Santa Fe New Mexican, a local newspaper, that the killings had set people on edge.