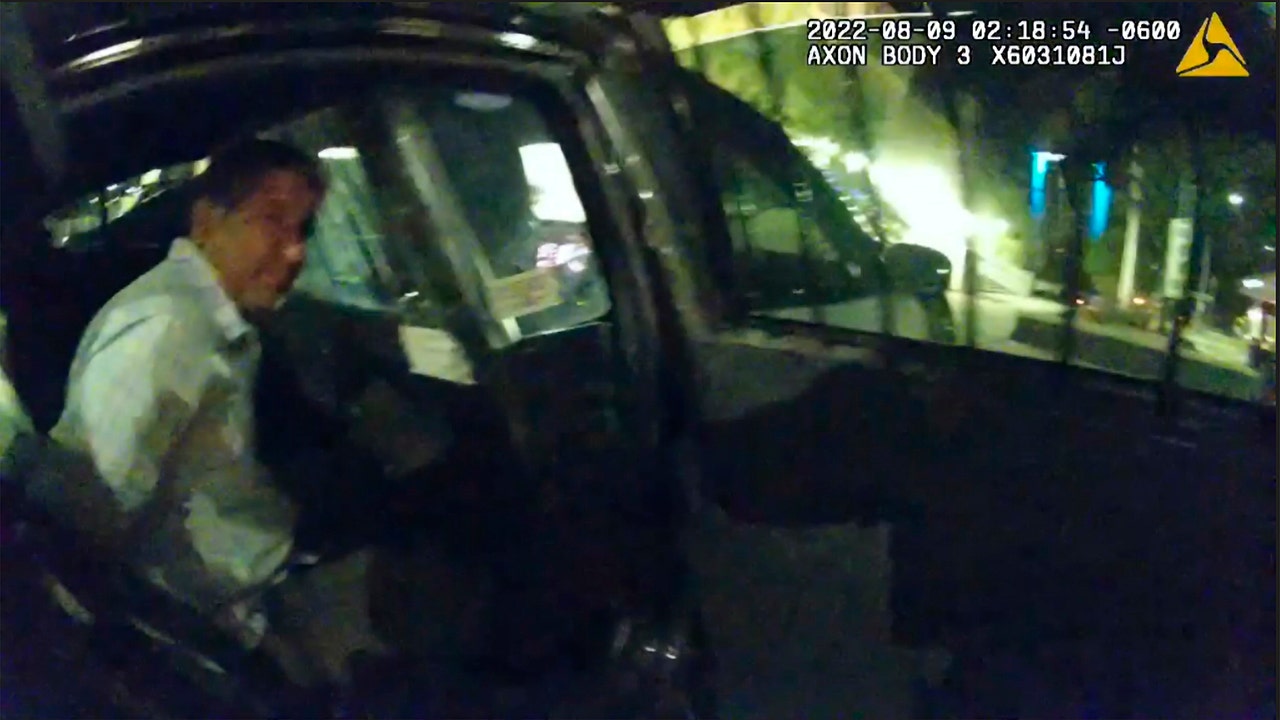 An Afghan refugee who was already facing two murder charges for the recent slayings of two Muslim men in Albuquerque, New Mexico, was indicted on a third count Friday for allegedly killing another man who had just attended funeral services for the other two victims on Aug. 5.

Muhammad Syed, a 51-year-old man who has lived in Albuquerque for about five years, is also suspected in a fourth murder that occurred in November 2021.

A grand jury indicted him Friday on three counts of first-degree murder and four counts of tampering with evidence.

Aftab Hussein, 41, was shot and killed on July 26 after parking his car near his home. Syed is accused of waiting “behind a bush” for Hussein to park his car before ambushing him, according to court documents. A ShotSpotter activation showed 13 gunshots were fired.

ALBUQUERQUE MURDER SUSPECT TRIES TO SPEAK IN COURT; FAMILY REPORTEDLY SAYS HE WAS HOME AT TIME OF SLAYINGS

In the most recent murder, 25-year-old Naeem Hussain was shot and killed in the parking lot of Lutheran Family Services, a resettlement agency. He had just attended the funerals for the two other recent victims.

Before those three shootings, 62-year-old Mohammad Ahmadi was discovered shot and killed in the rear parking lot of a halal café he owned with his brother in November 2021.

Syed, the suspect, has “denied having any involvement in the murders in this case,” according to a criminal complaint.

An attorney for Syed did not immediately respond to a request for comment on Monday.

He was originally arrested on Aug. 9. A motive has not been offered by prosecutors, but police said an “interpersonal conflict” may have led to the shootings.

A reporter asked at a press conference earlier this month if Syed, a Sunni Muslim, could have been driven by anger that his daughter married a Shiite Muslim. Albuquerque Police Deputy Commander Kyle Hartsock said at the time that “the motives are still being explored fully to understand what they are.”

Syed’s son, 21-year-old Shaheen Syed, is also behind bars for allegedly providing a false address when he purchased a gun in June 2021. Police are probing whether he was also involved in the murder.