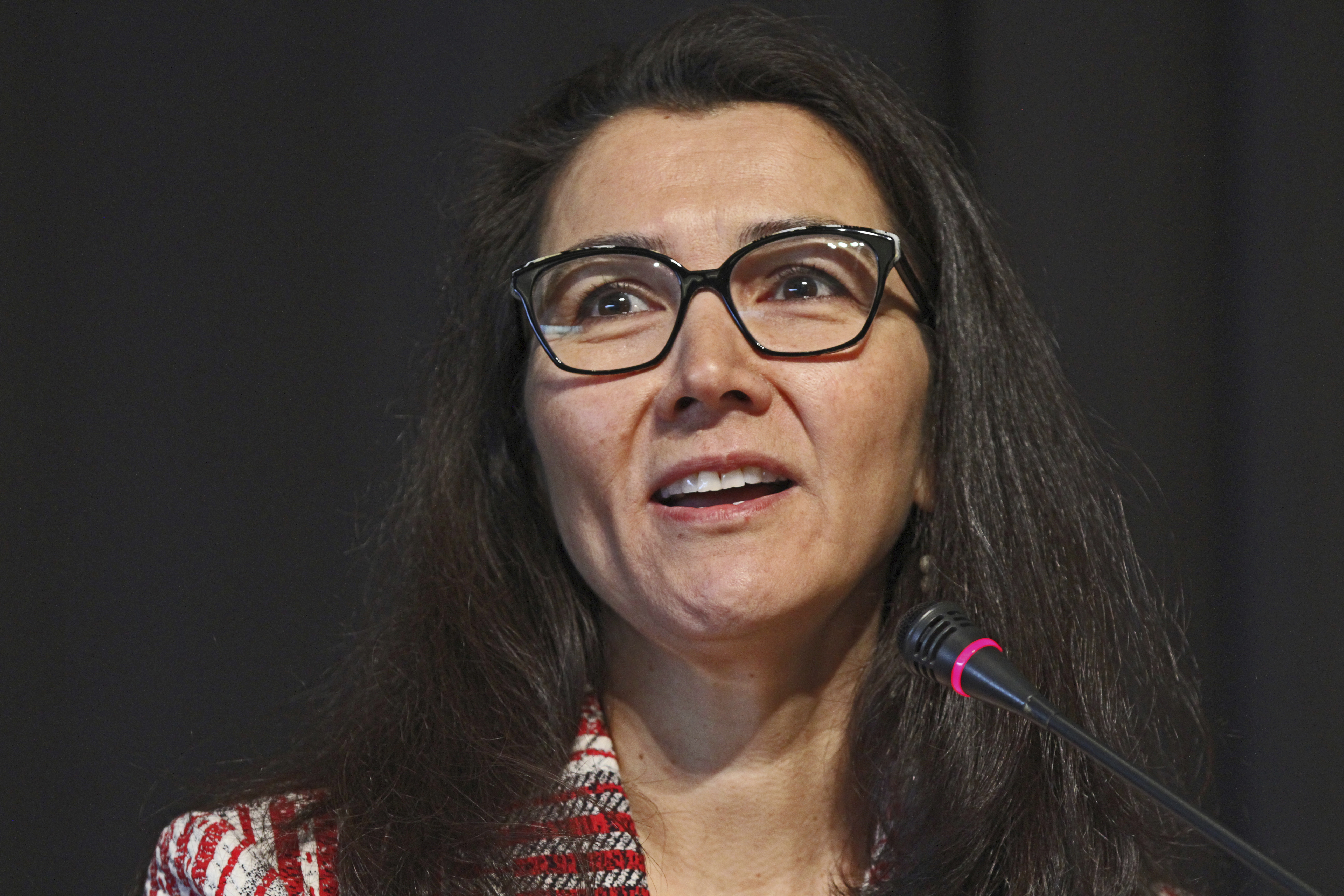 “I do expect attacks [approaching the November election], and I got my fair share of attacks here in this special election, but I do feel a sense of camaraderie and fraternity with the other people who are running,” Peltola said.

Under the new system, voters rank their choices in order of preference, rather than just picking one. If no candidate receives a majority of first-place votes, the remaining ballots are reallocated from the lowest-performing finishers to second or third choices until one hopeful secures more than half the vote.

The Cook Political Report last week updated the race from “likely Republican” to “toss-up,” indicating the Alaska Democrat may have shed her underdog status for the fall.

Madison Fernandez contributed to this report.