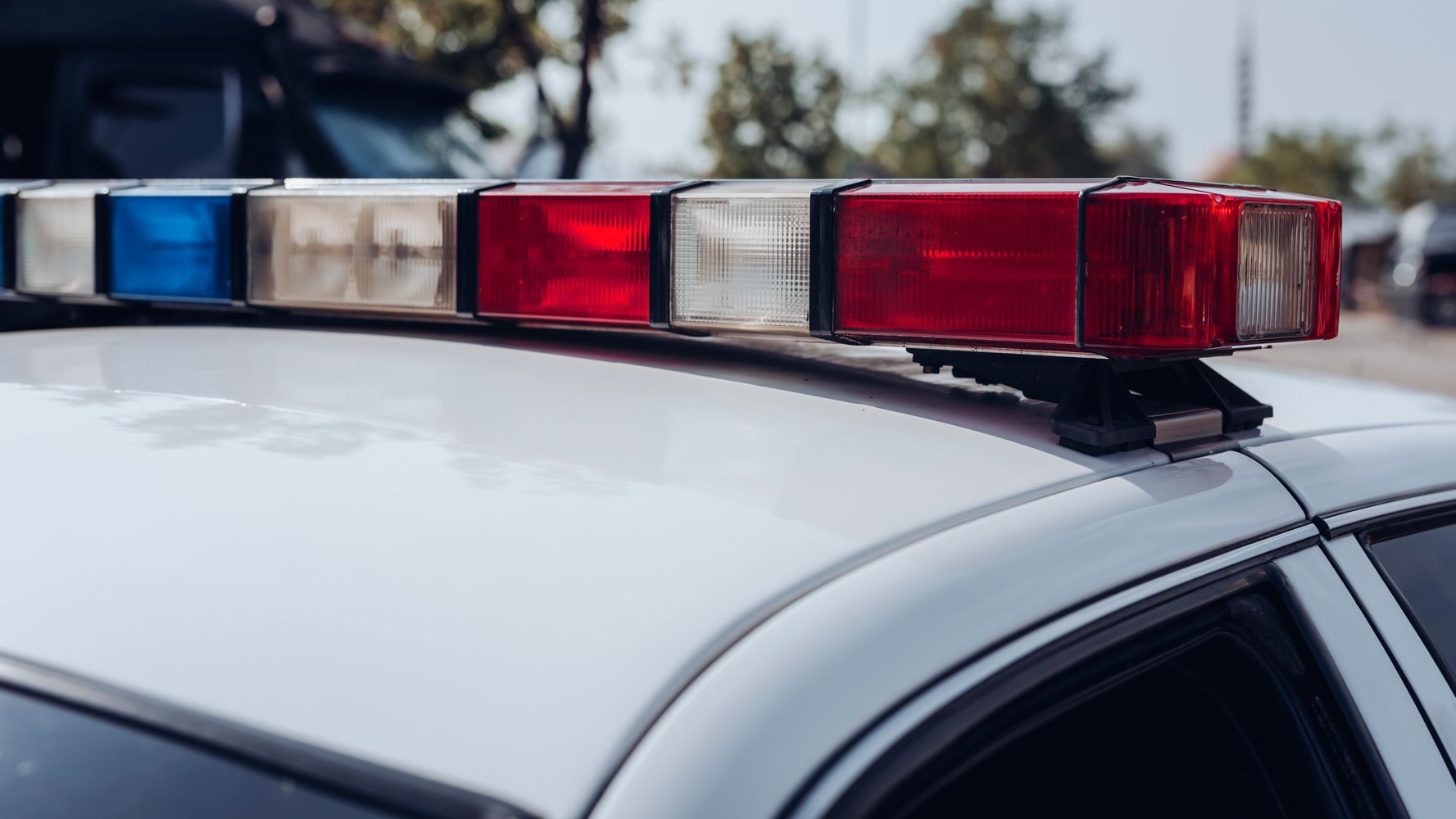 Officials in an Alabama city disbanded an entire local police department and fired the agency’s police chief and assistant chief in response to an officer’s racist text message, according to media reports.

One of the texts, sent by someone identified as “752” in a screenshot of a chat, asked “What do y’all call a pregnant slave?”

The sender received two question marks in response before providing an answer: “BOGO Buy one, get one free.”

The resolution included the firings of Chief James Srygley and Assistant Chief John L. Goss. The city council fired the chief and assistant chief after Latimore initially suspended them, according to AI.com reports.

The city’s website previously listed Lee Carden as another officer in the police department, Al.com reported, but the website has been cleared of names as of Saturday night.

Latimore has not named the officer who reportedly sent the text.

During a recent meeting, Vincent City Councilmember Corey Abrams said that, “This has torn this community apart.”

“It doesn’t matter what color we are as long as we [do] right by people,” Abrams said.

Abrams told the news site he was “still emotional” in the aftermath of the message.