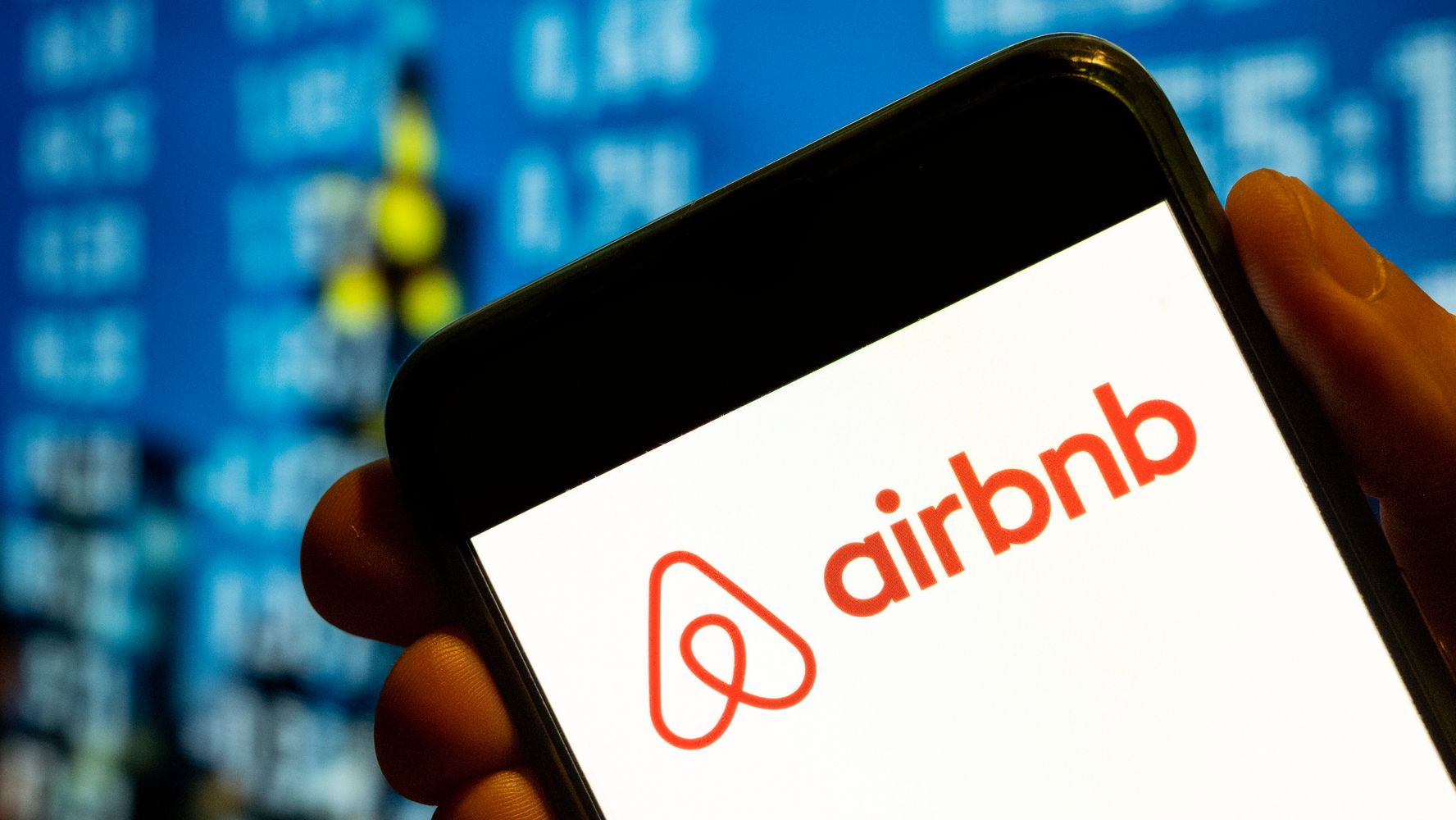 Airbnb has removed a listing in Greenville, Mississippi, after outrage over its advertisement as an “1830s slave cabin.”

A New Orleans civil rights attorney, Wynton Yates, initially spotted the listing and called out the company in a viral TikTok video that has garnered more than 2 million views.

According to screenshots of the since-deleted listing, the cabin, known as Panther Burn Cabin, sits next to a mansion with nine bedrooms and eight bathrooms.

The 9,000-square-foot mansion, built in 1857, was advertised as “the last remaining antebellum mansion standing” in the area, according to the listing. The listing also referenced the history of the smaller cottage next to it.

“This particular structure, the Panther Burn Cabin, is an 1830s slave cabin from the extant Panther Burn Plantation to the south of Belmont,” the since-deleted listing said. “It has also been used as a tenant sharecroppers cabin and a medical office for local farmers and their families to visit the plantation doctor.”

In the video posted Friday, Yates condemned the San Francisco-based company’s actions, saying, “How is this okay in somebody’s mind to rent this out? A place where human beings were kept as slaves, rent this out as a bed and breakfast?”

The listing had 68 reviews and a 4.97 rating, Yates’ screenshots showed.

Airbnb took down the listing shortly after and issued an apology.

“Properties that formerly housed the enslaved have no place on Airbnb,” company spokesperson Ben Breit said in a statement to The Washington Post. “We apologize for any trauma or grief created by the presence of this listing, and others like it, and that we did not act sooner to address this issue.”

The person who took ownership of the property last month, Brad Hauser, told the Post in a statement that the building had been a plantation doctor’s office and never housed slaves, but it was “the previous owner’s decision to market the building as the place where slaves once slept.”

Hauser, who revealed he “strongly opposed” the former owner’s decision, said he was determined to give guests a “historically accurate portrayal” of life at the Belmont Plantation.

The 52-year-old host said he is “not interested in making money off slavery” and apologized for “insulting African Americans whose ancestors were slaves.”

On Tuesday, Yates told The Post that he initially found out about the Greenville listing in a group text message.

The 34-year-old said his brother’s friend was on the hunt for rental properties in the area and discovered the cabin was the only listing available.

The rental company said it is working with experts to develop policies to address properties tied to slavery.

HuffPost has reached out to Airbnb for further comments.