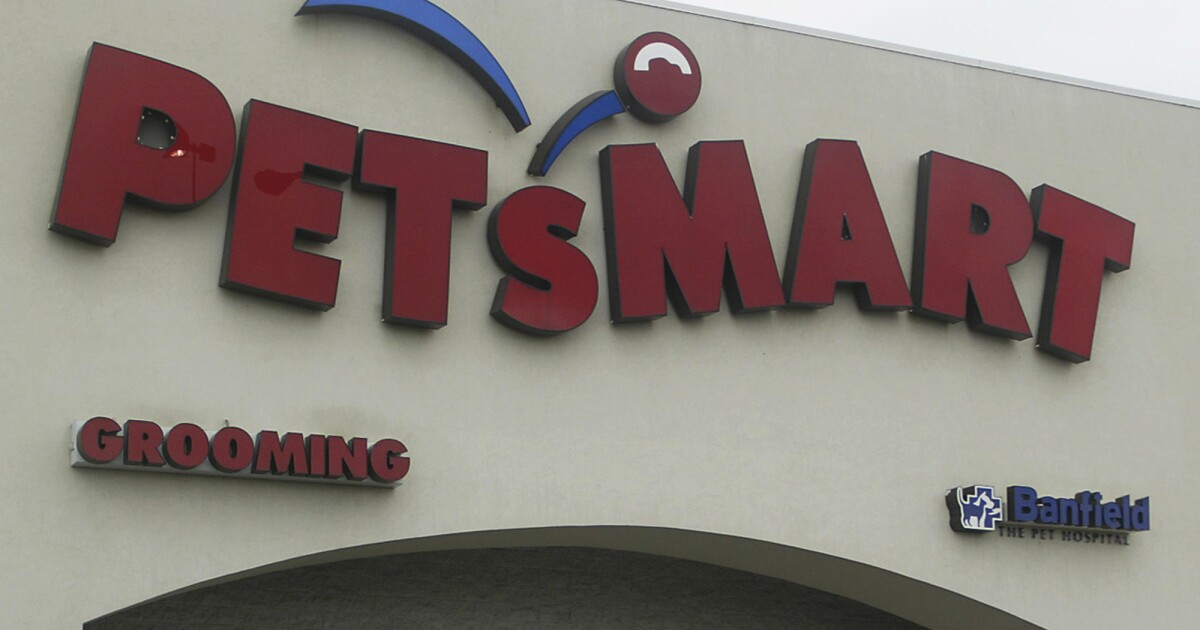 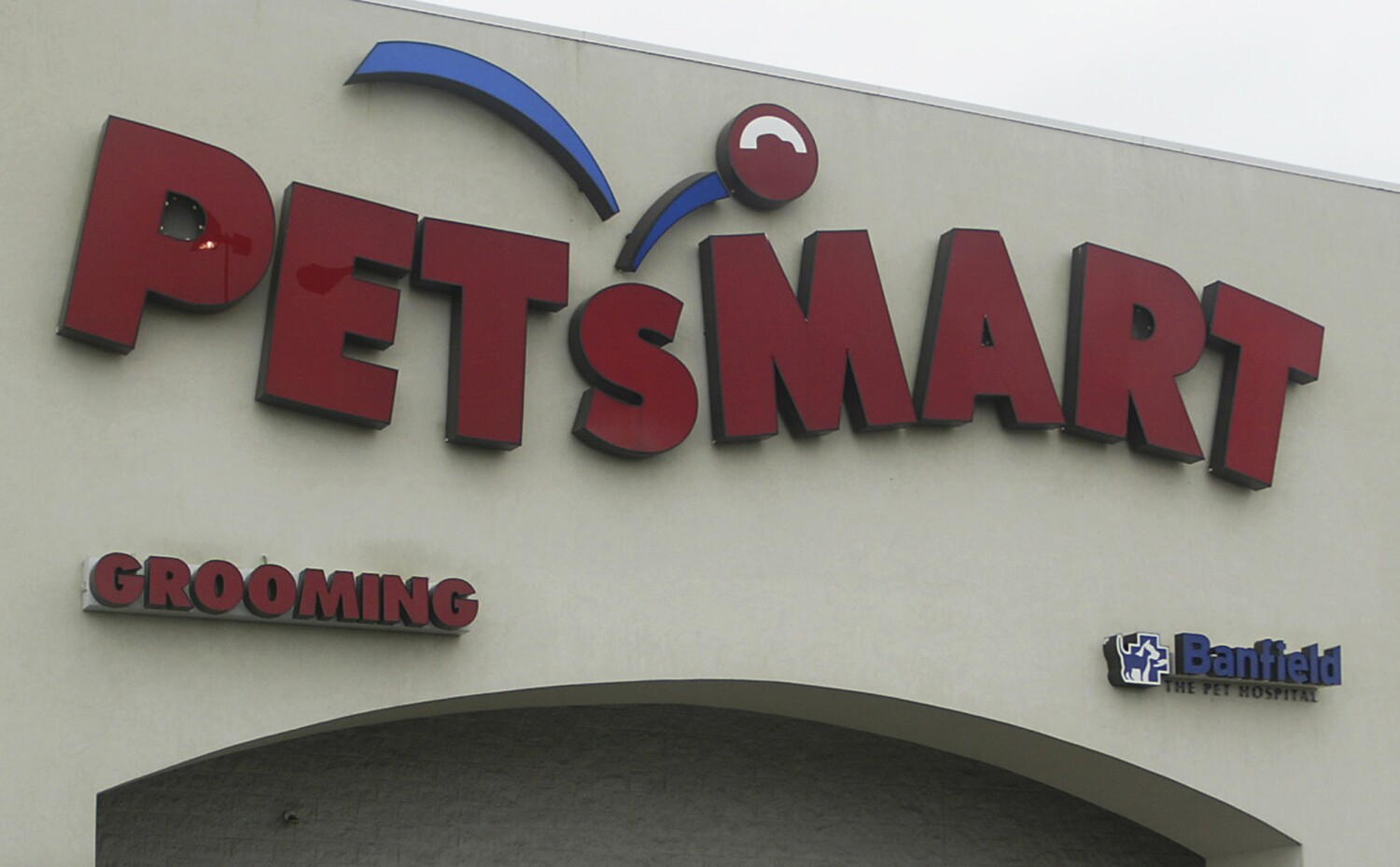 A 26-year-old Arizona man was arrested Saturday in Rancho Cucamonga after allegedly firing at federal law enforcement agents in a shootout that marked the end of a three-week, two-state crime spree, the U.S. attorney’s office said.

Samuel Sven Smith, of Phoenix, allegedly robbed 10 stores, nine of them PetSmart locations, in Southern California and Arizona before he was arrested following a high-speed chase.

He was charged Monday in federal court with assault on a federal officer, brandishing a firearm in furtherance of a crime of violence and interference with commerce by robbery.

Smith allegedly pointed a handgun at employees and demanded that they give him money from the cash registers. He took a total of just over $7,000, the U.S. attorney’s office said.

On Saturday, after allegedly robbing the PetSmart in Rancho Cucamonga, Smith noticed law enforcement approaching him and fired two rounds at an unmarked vehicle from the Bureau of Alcohol, Tobacco, Firearms and Explosives.

An agent or police officer fired at Smith before he fled in his vehicle. The chase through several cities lasted around 20 minutes, during which Smith reportedly fired at his pursuers.

The pursuit came to an end when law enforcement officers rammed their car into Smith’s.

He was found in his vehicle with a gunshot wound under his chin. He reportedly told officers that he had “accidentally shot himself.”

If convicted of all charges, Smith faces up to 47 years in federal prison.