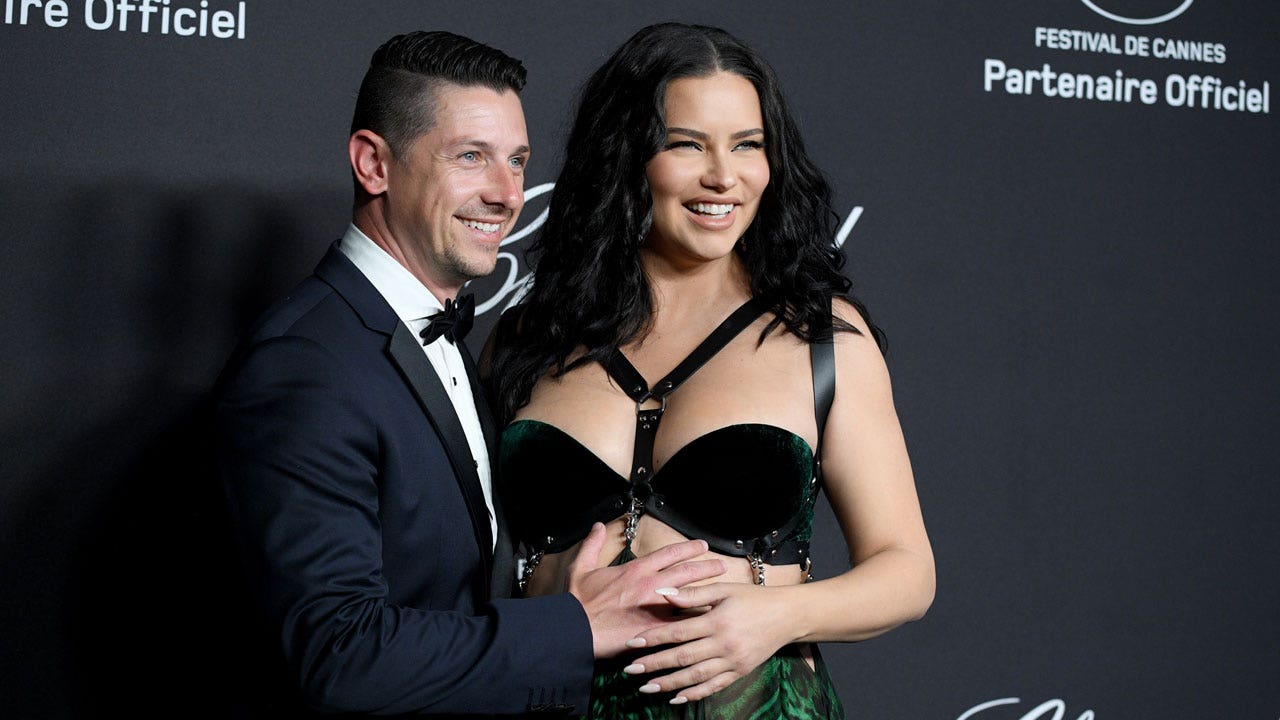 Adriana Lima announced the birth of her third child on Instagram.

VICTORIA SECRET’S ANGEL ADRIANA LIMA: ‘THE CHURCH IS IN ME’

The couple’s “baby already has mommy’s lips and eyes,” an insider told People magazine. The source confirmed “mom and baby are at home and healthy.”

The supermodel opened up about how motherhood changed her in an interview with the Daily Mail published in 2020.

“Becoming a mother changes everything,” Lima explained. “Beauty and self-care go out the window sometimes.”

“But as my two daughters have gotten older, I’ve realized that they copy a lot of what I do and my habits, and it’s important for me to make sure they’re copying ‘good ones.'”

Andre Lemmers and Adriana Lima announced they were expecting their first child together in February 2022.
(P. Lehman/Future Publishing via Getty Images)

“I try to teach them to love the skin they’re in and eat healthily for their bodies and to also practice positive mental wellness through meditation,” she added.

The former Victoria’s Secret model was married to Jarić from 2009 until 2016.

Lima and Lemmers debuted their relationship at the 2021 Venice Film Festival. The couple announced they were welcoming their first child in February 2022.

Adriana Lima and Andre Lemmers debuted their relationship at the 2021 Venice Film Festival.
(Photo by MICHAEL TRAN/AFP via Getty Images)

Lauryn Overhultz is an entertainment writer for Fox News Digital.