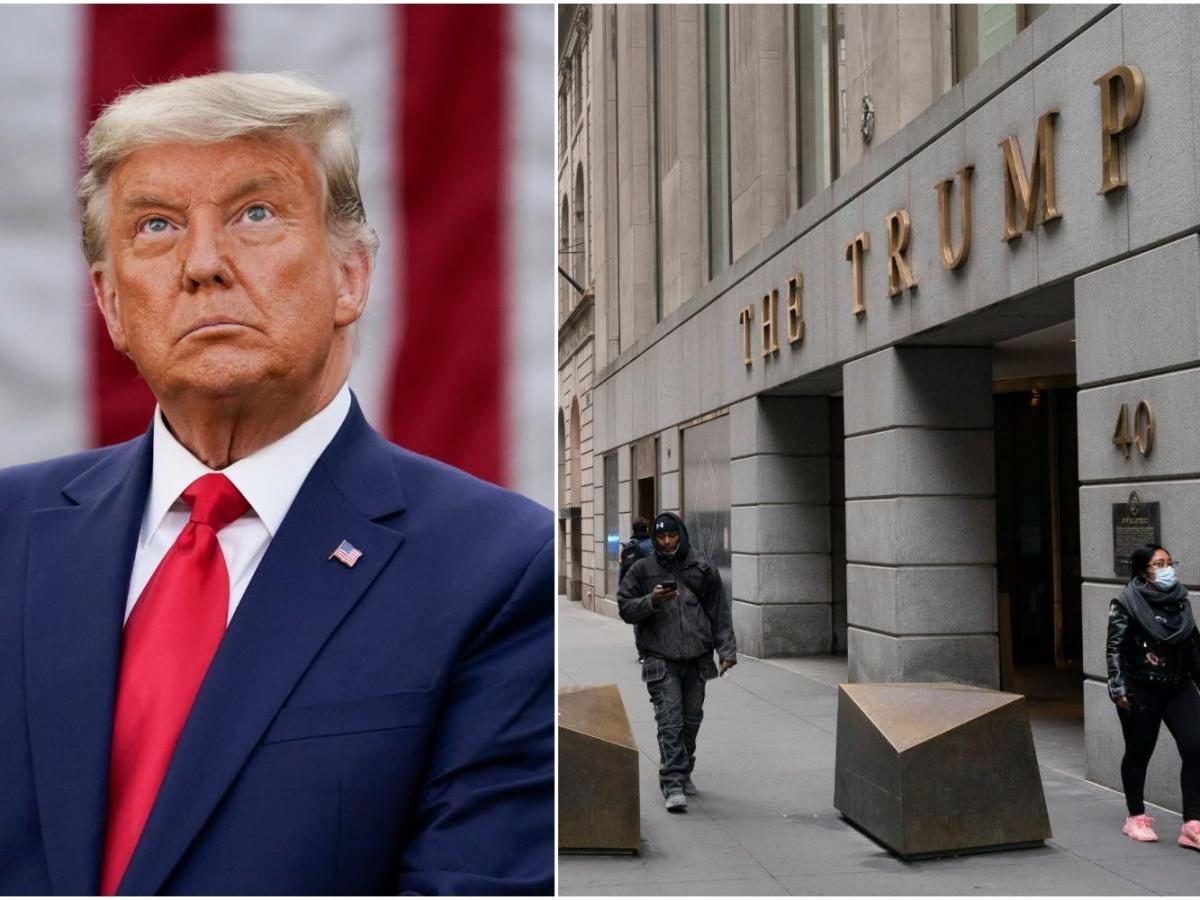 A biographer who chronicled former President Donald Trump’s rise to fame in a 2005 book predicted that the Trump Organization will go out of business shortly.

Tim O’Brien, author of Trump Nation, said in a Friday interview with MSNBC that there are various signs of an impending collapse.

Weisselberg will have to testify against the Trump Organization.

“Weisselberg, if he is found to have lied during that testimony, could face as much as 15 years in prison instead of a five-month sentence he will get otherwise,” O’Brien said, according to Newsweek. “So he is going to be mightily incented to answer every question that the prosecutors asked him about a wide range of financial issues in the Trump Organization.”

O’Brien noted that the result could be that the Trump Organization could “wind up” going “out of business.”

“It is already in a very vulnerable position,” he said, per Newsweek. “Donald Trump is in the worst business you can imagine during the COVID era: urban real estate, and essentially tourism and hotel businesses, and he’s got a lot of debt against those businesses and he is personally going to need a substantial amount. He’s also flailing possibly financially. I think a lot of this is going to come to a head in the fall.”