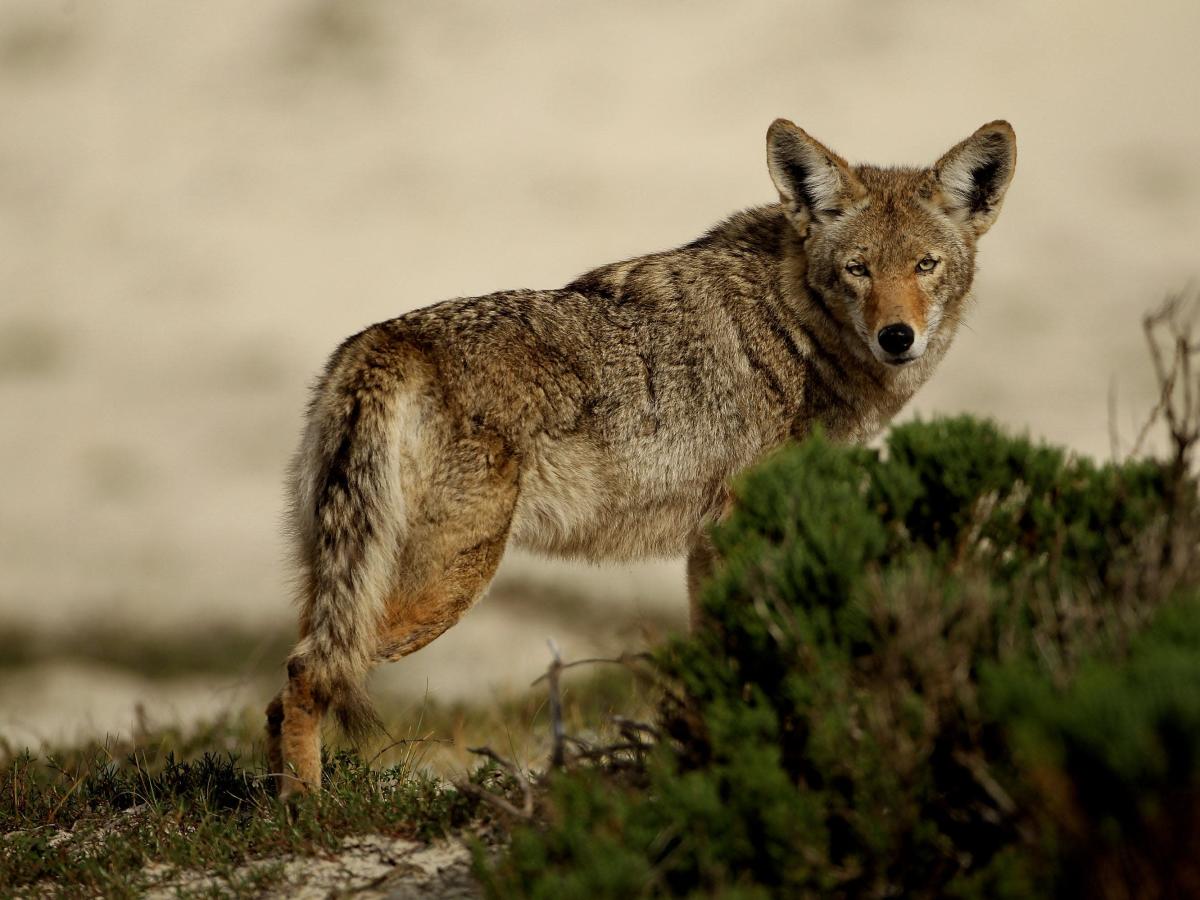 A toddler was attacked by a coyote at a California beach earlier this week, and the incident was captured on video.

FOXLA reported that the attack happened Thursday night near the Huntington Beach Pier. The unidentified child was with her family when the animal, which witnesses said was lurking nearby, attacked her.

A video posted by FOX A reporter Travis Rice shows the moment the coyote was on top of the young girl for about 15 seconds and then ran away.

“It was all the way over here went under and then came back,” Garie Joncon, a witness, told KABC-TV. ” “We saw it, and then all of a sudden it went in by this family, and there was a kid on the ground, and then like five minutes later, we walked back, whole crowd around the baby. The baby evidently got like bit.”

The child was transported to a local hospital and suffered non-life-threatening injuries, according to the outlet. In addition, the girl was tested for rabies.

The Orange County Register reported that officers spotted and shot two coyotes, and killed one. However, the police did not know if it was the coyote behind the attack.

The second coyote was wounded but was able to elude officers. They were able to locate it in a trailer park on Friday and state animal officials euthanized it, according to the report.

“The carcass will be sent to a laboratory in Sacramento where wildlife forensics scientists will work on it Saturday and attempt to compare the samples of DNA from either of the carcasses to that of the samples taken from the victim’s bite wounds,” police said in a news release obtained by the outlet. “Both will also be tested for rabies, which is done post-mortem, which usually takes a few extra days.”