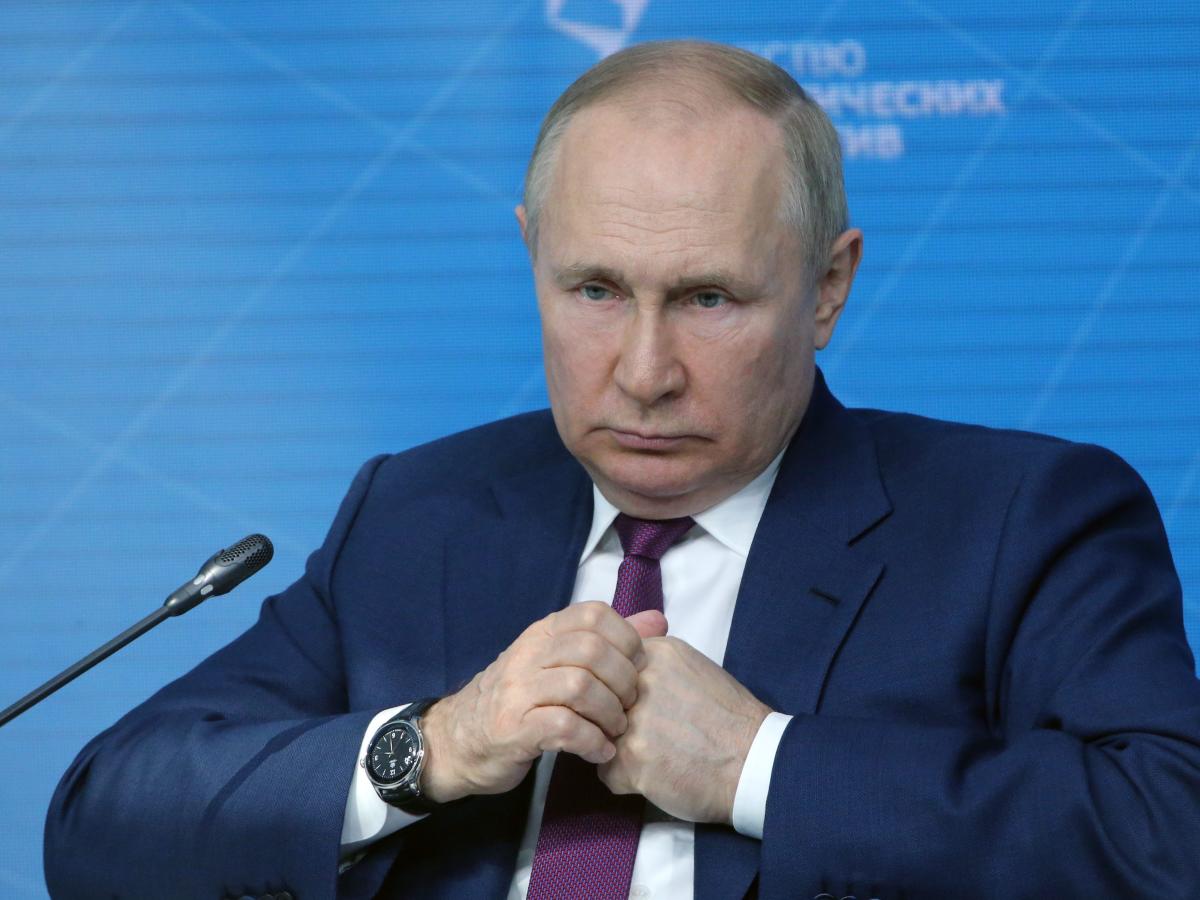 A top Russian security official appeared to have picked the Kyiv apartment he wanted to live in before the Ukraine invasion even started because he was so sure of a swift Russian victory, The Washington Post reported.

Igor Kovalenko, who was identified by Ukraine as a senior officer in the FSB, Russia’s security service, spoke to a subordinate on February 18 in an exchange that suggested he had picked out an apartment in Ukraine’s capital, according to intercepted Russian communications seen by The Post.

Russia’s invasion started on February 24, six days after the conversation.

Russia had expected a quick victory that involved taking Kyiv and installing a new government, but was met with unexpectedly staunch Ukrainian resistance. Russia retreated from Kyiv in April and has since focused on the country’s east and south.

The Post reported that the apartment was in “Kyiv’s leafy Obolon neighborhood, overlooking the Dnieper River.”

The communications seen by The Post were intercepted by Ukraine and other countries’ security services, the newspaper said.

Kovalenko dealt with Ukraine for years in his FSB role, The Post reported. He is a senior officer in the FSB’s Ninth Directorate of the Department of Operational Information, which works to try keep Ukraine close to Russia. He worked with Ukrainians who were secretly being paid by Russia, The Post said.

Ukrainian authorities told The Post that Ukraine detained and questioned the unidentified informant when it intercepted Kovalenko’s communications.

Ukrainian officials told The Post that the informant admitted the FSB told him in the days before the invasion that he needed to leave his apartment — to pack his things, leave Kyiv, and leave his keys behind so that he would stay safe as the invasion began.

Ukraine’s security service then monitored the apartment after Ukraine intercepted the communications, but Kovalenko did not turn up, not did any other FSB officials, Ukrainian officials told The Post.

It is not clear what happened to the informant, whom Ukraine did not name.

Kovalenko went back to Russia at one point earlier in the invasion, and then said in late May that he was going back to Ukraine, The Post reported. Ukrainian officials told The Post that they are no longer sure where he is.

Kovalenko’s confidence in picking out an apartment was echoed by the FSB, The Post report said.

Russia told multiple informants to leave their homes in Ukraine but to leave their keys behind, The Post reported. Ukrainian and Western officials told The Post that that Russian officials were picking accommodation for the personnel they planned to bring into the country as they anticipated an easy victory.