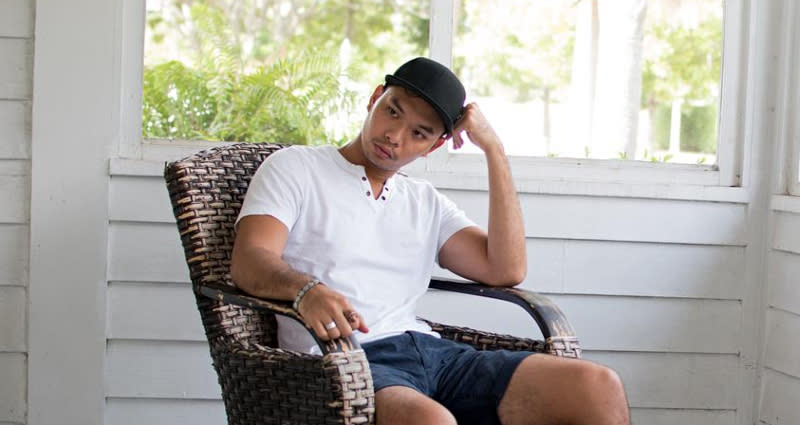 Three in 10 Asian Americans have modified their daily routines over fears of threats and attacks, according to a new Pew Research Center survey.

Polling 365 Asians — from a larger sample of 10,156 U.S. adults — between April 12 and April 18, the survey found that 36% have made such changes in the past 12 months, convinced that they might be targeted because of their race or ethnicity.

The survey also found that 63% felt violence against Asian Americans is increasing, while 19% said it’s the same and 8% thought it’s decreasing. This trend appears to be an improvement from last year’s results, where 81% felt the violence was increasing.

Still, 18% said they rarely worry, while 10% said they never do. Those who changed their daily routines were those who worried rarely or more often.

Asian Americans also turned out to be the most critical of all racial groups toward their local officials’ response to violence. Forty-three percent said they were doing a very or somewhat bad job, while 22% of Hispanic, 16% of Black and 15% of White respondents said the same.

As for solutions, about half (48%) of Asian American respondents opted for making stronger laws against hate crimes. Others believe the most effective response would be to create community watch programs (16%), increase local police presence (14%), or elect more Asian Americans to office (13%).

The survey, which was conducted about a year after the 2021 Atlanta spa shootings, included English-speaking Asian Americans only. The results therefore may not be representative of the overall Asian population, the authors said.