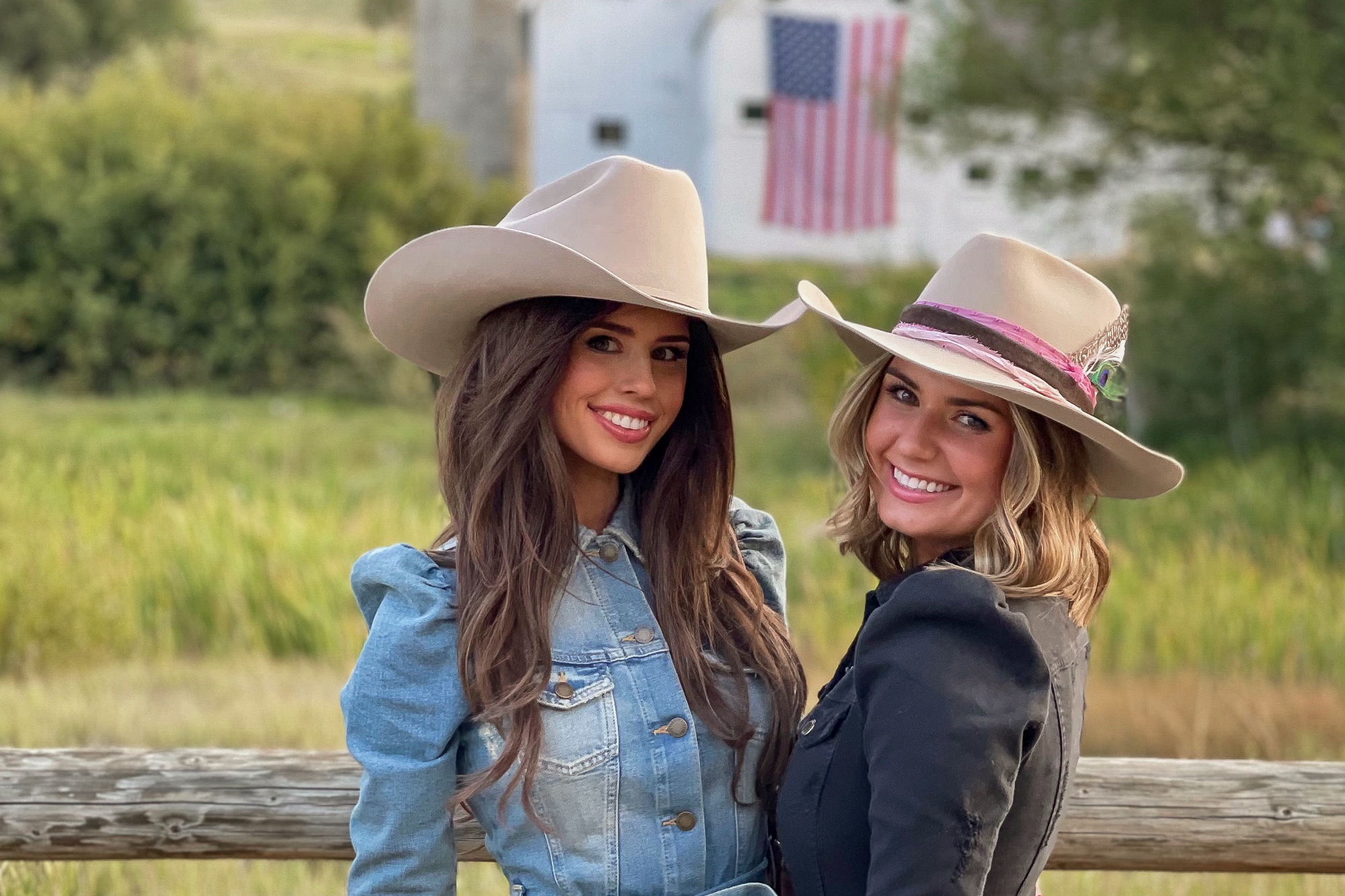 Of course, it’s easy to puzzle at the juxtaposition of traditional sexual morality (“I fell for the greatest feminist lie: casual sex has no consequences,” one story declares) alongside adulatory coverage of a president who wasn’t known for his fidelity (a dating piece is illustrated by a photo of Donald and Melania Trump). And it’s easier still to make fun of the abject fawning over Trump world celebrities — though it’s not clear if the worshipful tone is any gentler than the standard celeb mini-profile in one of the legacy fashion magazines Franklin and Redfield disdain.

There were also sins of omission, in Redfield’s telling. “A lot of us on The Conservateur really admired the beautiful women who worked for Trump. And they never got their due in the fashion media. We were outraged that one of the most beautiful first ladies in American history did not have her time to shine as had been done before in Vogue. So we ditched our subscriptions and got to writing.”

The Conservateur’s sense of its niche also represents a certain amount of culture change in the capital, where ambitious post-collegiates working in politics once had relatively similar (square) tastes, whatever their ideology. Like the rest of the country, we’ve drifted further apart, even if, unlike the rest of the country, people in the game are still much more likely to encounter members of the other team as they go about their jobs.

Under her own byline and on social media, Franklin can come off as a censorious culture warrior. “I just don’t understand how so many people think it’s normal to bring their children to these creepy, perverted, and bizarre drag shows,” she tweeted this week. But in conversation, she profiles like an optimistic and relatively down-to-earth businesswoman, albeit one who has the odd tic of referring to herself and her adult female colleagues and readers as “girls.” At 24, she’s been married a year (she met her husband on the Trump campaign, where he did outreach to Evangelicals) and is currently expecting their first child, a daughter. The business, she says, will work if it can stay useful. “We like to just give general advice — hey, you have an internship, what should you wear. We’re about to release our fall fashion guide this week.”

For the record, fashion is one place where the platform’s house style differs from that of the Trumps. “The Conservateur girl style is all-American rather than more European,” Franklin says. “That’s definitely our brand.” This fall’s musts: knit dresses, tube dresses, cowboy boots, white tanks, blue jeans, loafers, and charm necklaces. She’s also into cowboy hats. Ivanka’s look, it ain’t.

Franklin and Redfield wouldn’t be the first D.C. types to launch a publication that aims to focus on general-interest subjects with a we-just-happen-to-be-conservative identity. The Daily Caller once promised high-minded rigor. IJR was going to be full of memes and fun. But the demands of traffic were hard to resist in a culture where the market rewards rage-stoking. Both companies wound up with much darker, meaner reputations. (In Why We Did It, his new book on the descent of conservatism, oppo-staffer-turned-GOP-apostate Tim Miller vividly chronicles IJR’s fall away from the “balanced-diet content strategy” toward harsher, incendiary “digital heroin.”)

Franklin says that if it goes that far, she’d prefer a subscription model, something that creates less pressure toward clickbait. “We’re builders, not wreckers,” Redfield adds. But a site with stories like “The Case for Resisting Vaccine Peer Pressure” also can play in the rougher neighborhoods of the Internet even without a nudge from the traffic gods. Conversations tend to hop from fashion and magazine-making to what’s best for the team. “We were very careful at the beginning to make sure we framed the conservative movement in the best light possible,” Franklin tells me. They were recently invited to meet with Mike Pence to discuss the future of the pro-life movement.

But worrying about things that might upset the mix is all down the road a bit. For now, they’re busy trying to line up the new cover girl. The Lara Trump piece was a smash, their highest-traffic item; it also sent a bunch of traffic to their merchandise store when Trump posed in one of the Conservateur hats. Next up for a luxe photo shoot, they hope: Kristi Noem, the Trump-aligned governor of South Dakota.