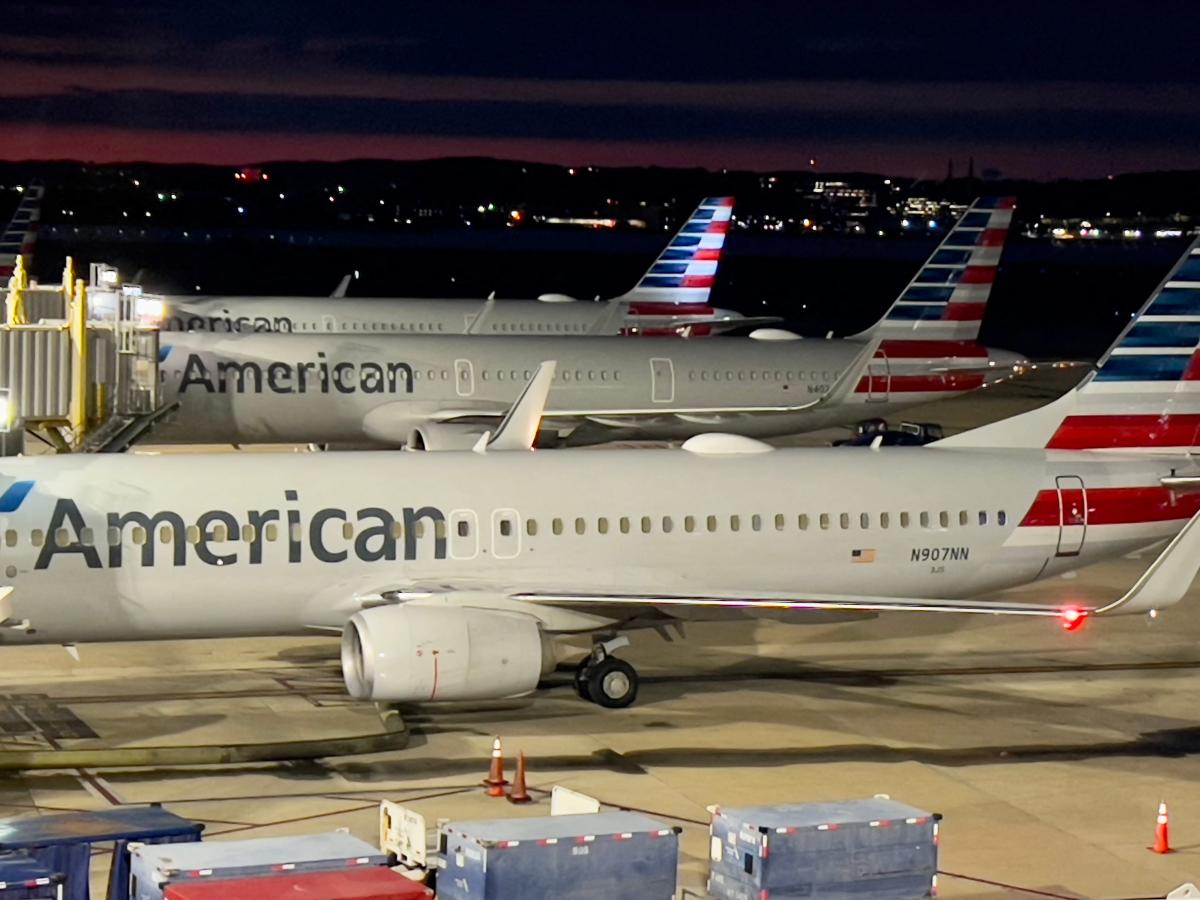 GlaxoSmithKline fired an employee who flew into a racist and homophobic rant on an American Airlines flight after he boasted to passengers that he worked for the pharmaceuticals company.

A video, posted on the subreddit r/americanairlines by someone who said they were a passenger on the Philadelphia to Dallas flight, shows the man walking up and down the plane shouting expletives while looking for his bag.

The man, who said he was “a little intoxicated”, became agitated when he was asked to leave the plane for acting inappropriately towards the woman in the seat next to him, the person who posted the video said.

He is videoed repeatedly calling passengers fuckers, while asking a flight attendant if he was getting kicked off the plane because he was racist.

“Obviously I’m a white male that picked a black bag because I’m racist,” the man said, before adding: “It’s a better bag than most of ya’ll can afford.”

The poster also said the passenger shouted a highly offensive racist slur “about 20 times” before they began filming.

The man also said he was a chemical engineer for GlaxoSmithKline, and was planning to quit the company this week despite calling it “one of the best fucking companies in the world.”

A tweet from Glaxo said: “On Wednesday, GSK was notified of an incident involving an employee on a flight to Dallas. We immediately conducted an investigation and as of Thursday, he is no longer employed at GSK. The person’s behavior was reprehensible and does not reflect our company culture.”

A Glaxo spokesperson told TMZ: “At GSK, diversity, equity and inclusion is embraced and celebrated and we are committed in policy, principle and practice to maintaining an environment which prohibits discriminatory behavior and provides equal opportunity for all persons.”