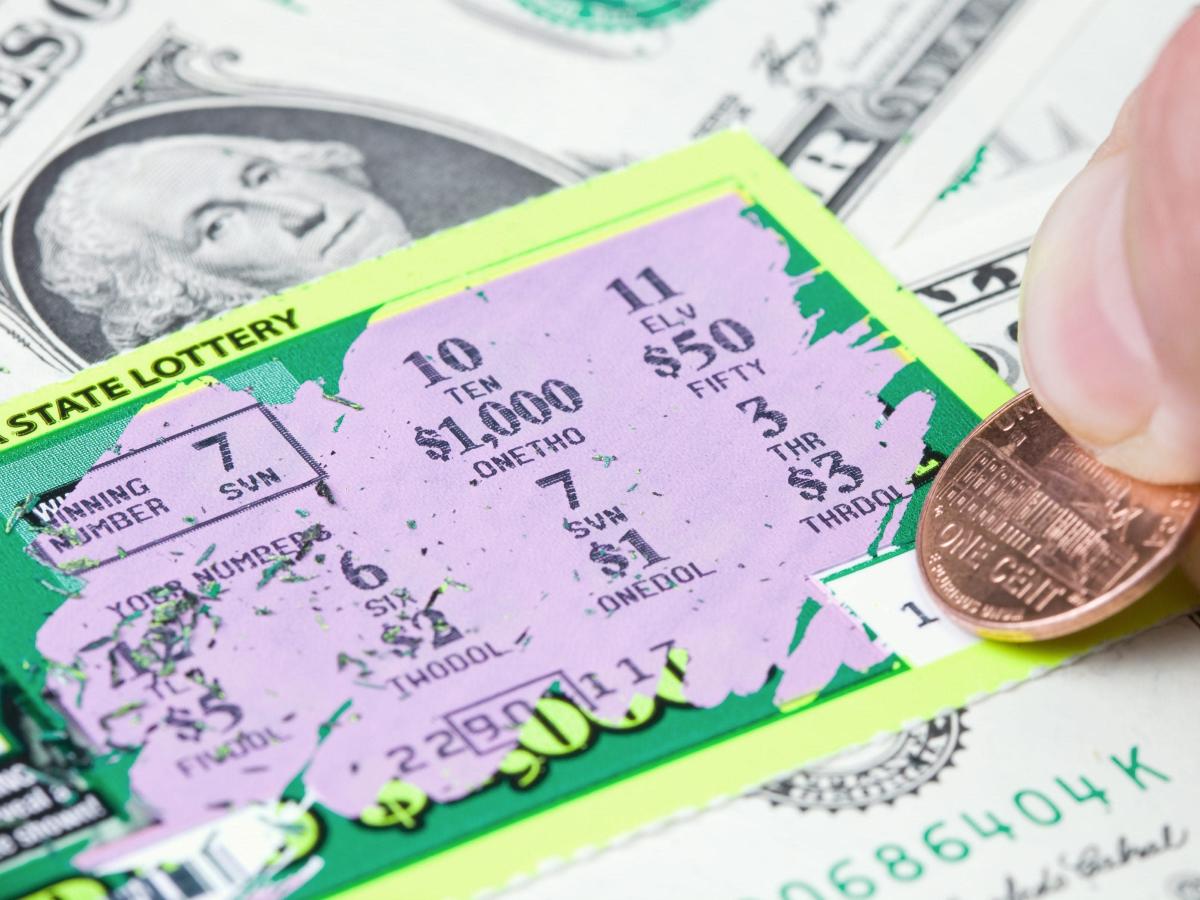 A North Carolina man kept his lottery win a secret from his wife for nearly two months to “surprise her on her birthday,” officials said.

Jone Buadromo bought his $3 Power Play ticket at a convenience store in Alliance, North Carolina in April, according to a news release from the NC Education Lottery.

Video: The one thing most self-made millionaires do when they wake up

Buadromo’s ticket “matched numbers on four white balls and the Powerball in the April 11 drawing to win $50,000. His prize doubled to $100,000 when the 2X multiplier hit,” according to the news release. He said that he could not “believe” that he won.

The 72-year-old claimed his prize earlier this week, on Thursday, according to the news release. He told lottery officials that he didn’t tell his wife about the prize until late May.

“She thought I was making a joke or something,” Buadromo said, per the news release. “I told her, ‘No we really won.”

The winner said that he may potentially spend the money on purchasing land at a beach and building a rental property, the news release said.

Last month, another North Carolina man won more than $400,000 after using his family members’ ages as his lottery numbers.