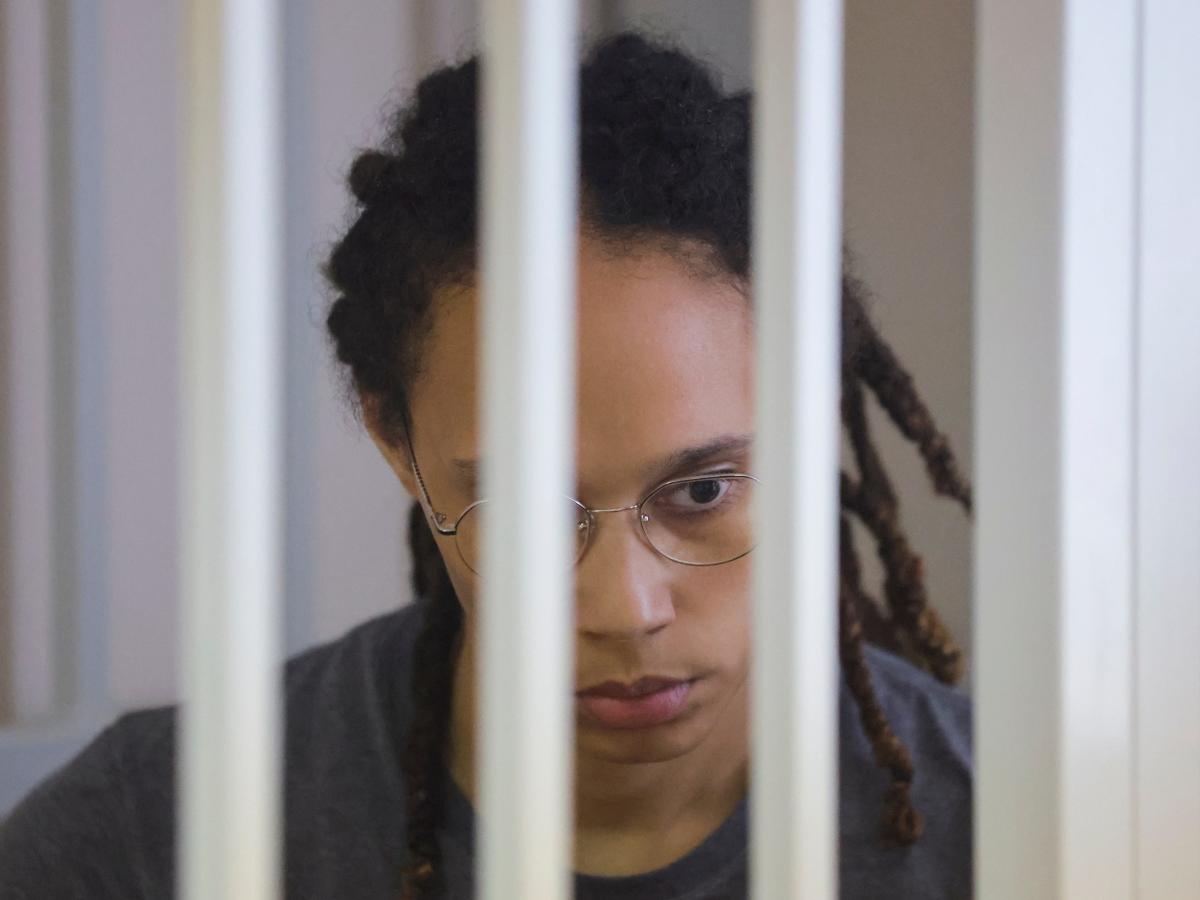 A hostage expert underscored the extreme trauma and challenges that detainees like WNBA superstar Brittney Griner and Paul Whelan potentially face when held behind bars in a foreign country for an extensive time period.

“They face the reality of poor nutrition, sometimes no access to fresh air or actual daylight,” Amy Manson of Hostage US, an organization that offers various aids and resources to American hostages and their families, told Newsy.

Manson added, “Some of our returnees face as much as 50 to 60 to 70 pounds lost. And then we’re talking about muscle wastage, as well as the impact on their bodies of constant poor nutrition and constant stress,” according to the report.

President Joe Biden and National Security adviser Jake Sullivan met with Griner’s wife, Cherelle, at the White House on Friday, according to ESPN.

“I want to thank President Biden for today’s meeting. It was an honor to speak with him directly about the Brittney we know and love, and to thank him for the Administration’s efforts to secure her release,” Cherelle said in a statement, per ESPN’s T.J Quinn. “I’ve felt every minute of the grueling seven months without her. I look forward to the day my wife is back home.”

Griner, who has been detained in Russia for months, pleaded guilty to drug smuggling charges in July, a move that legal experts argue will help her return to the states.

The two-time Olympic gold medalist was sentenced to 9 years last month. The White House previously offered a proposal to swap arms dealer Viktor Bout for Griner and Whelan, an ex-Marine whose been detained in Russia.

Griner’s family and colleagues have continued to advocate for the Pheonix Mercury star’s release. During the interview with Newsy, Manson mentioned that when detainees like Griner and Whelan see their names in headlines, “it’s incredibly uplifting.”

“Someone said to me that it was like the best medicine he could have had during his captivity — when he heard that there was something going on relative to his captivity,” Manson told the outlet.