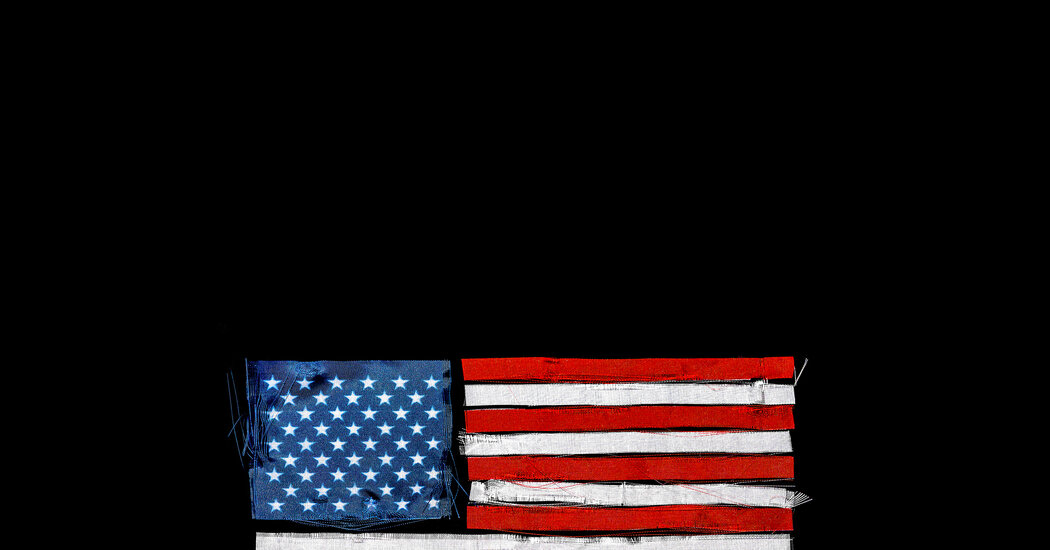 Most Republican politicians who have confronted Mr. Trump, on the other hand, have since lost their jobs or soon will. Of the 10 House Republicans who voted to impeach him for his role in the Jan. 6 attack, for example, eight have since decided to retire or lost Republican primaries, including Representative Liz Cheney of Wyoming.

“By any indication, the Republican Party — upper level, midlevel and grass roots — is a party that can only be described as not committed to democracy,” Mr. Levitsky said. He added that he was significantly more concerned about American democracy than when his and Mr. Ziblatt’s book, “How Democracies Die,” came out in 2018.

Juan José Linz, a political scientist who died in 2013, coined the term “semi-loyal actors” to describe political officials who typically do not initiate attacks on democratic rules or institutions but who also do not attempt to stop these attacks. Through their complicity, these semi-loyal actors can cause a party, and a country, to slide toward authoritarianism.

That’s what happened in Europe in the 1930s and in Latin America in the 1960s and ’70s. More recently, it has happened in Hungary. Now there are similar signs in the United States.

Often, even Republicans who cast themselves as different from Mr. Trump include winking references to his conspiracy theories in their campaigns, saying that they, too, believe “election integrity” is a major problem. Gov. Glenn Youngkin of Virginia and Gov. Ron DeSantis of Florida, for example, have both recently campaigned on behalf of election deniers.

In Congress, Republican leaders have largely stopped criticizing the violent attack on the Capitol. Representative Kevin McCarthy, the Republican House leader, has gone so far as to signal his support for colleagues — like Representative Marjorie Taylor Greene of Georgia — who have used violent imagery in public comments. Ms. Greene, before being elected to Congress, said that she supported the idea of executing prominent Democrats.