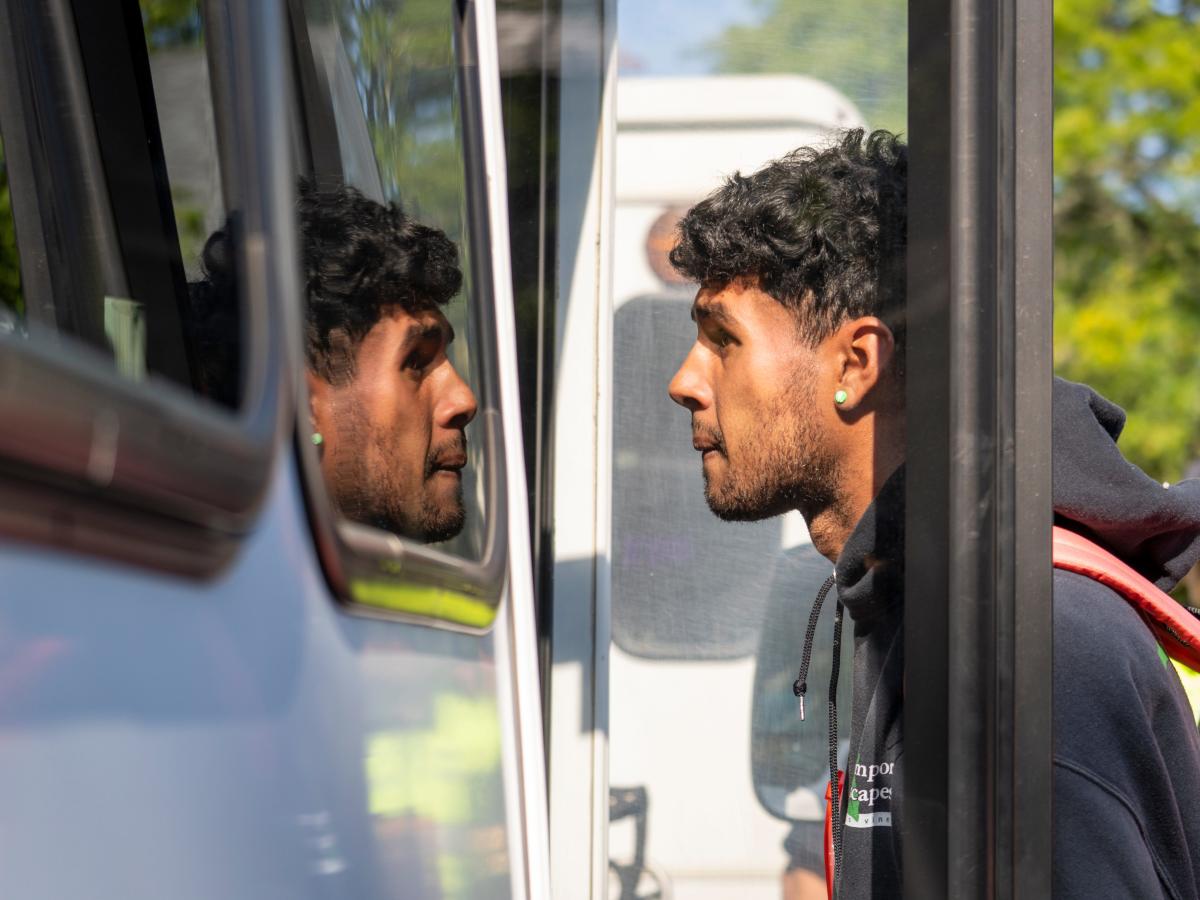 A contractor hired by Texas to bus migrants signed an agreement that bans them from talking to New York officials, the Associated Press reported.

Manuel Castro, commissioner of the New York City Mayor’s Office of Immigrant Affairs, told the AP that complicates efforts to meet and provide resources for migrants being sent from Texas.

“It’s a problem because we don’t know when the buses are coming, how many buses are coming, if anyone on these buses has medical conditions that they will need help with, if they need a wheelchair,”Castro told the outlet. “We at least want to know that so that we can best help people as they arrive.”

Volunteer groups rely in tips for help as they wait for hours in New York’s Port Authority for buses from Texas to arrive.

The AP reported that so far about 8,000 migrants were bused from Texas to Washington D.C. and another 2,200 were bused to New York City.

While some migrants told the AP they were grateful for the help they received to reach East Coast cities, the New York Times reported that the influx has meant that the volunteer and non-profit groups helping these migrants have been overwhelmed, and many migrants are ending up in homeless shelters.

In a statement to the AP, Abbott’s office dismissed criticism of the lack of communication.

“Instead of complaining about fulfilling their sanctuary city promises, these Democrat hypocrites should call on President Biden to do his job and secure the border — something the president continues failing to do,” spokeswoman Renae Eze said Thursday.