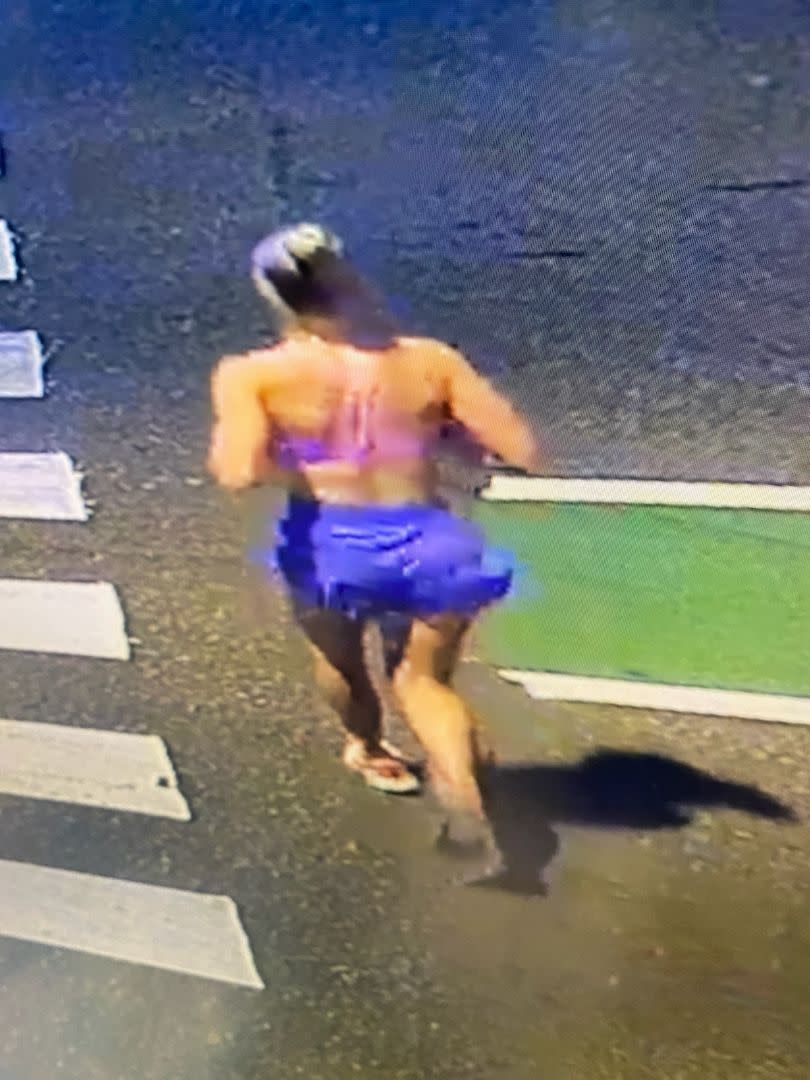 A woman was kidnapped while running early Friday morning near the University of Memphis (UofM).

Her family is offering $50,000 to anyone who comes forward with information that helps authorities find the person responsible for her abduction.

“We look forward to Eliza’s safe return and hope that this award will help police capture those who committed this crime,” a statement from the family, released by CrimeStoppers executive director Buddy Champman, said.

UofM officials sent out an alert that a woman who runs regularly on Central Avenue appears to have been kidnapped around 4:30 a.m. in the 3800 block of Central.

PHOTOS: Woman kidnapped, forced into SUV while running near University of Memphis

According to the Memphis Police Department, around 7:45 a.m., officers were dispatched to help UofM officers regarding a missing person in the area of Central and Zach Curlin.

Officers were told a woman, identified as Eliza Fletcher, 34, was jogging in the area around 4:20 a.m. when an unknown person approached her.

According to MPD, she was reportedly forced into an SUV and taken away.

The suspect was in a dark-colored SUV driving westbound on Central. MPD later released a photo of the vehicle.

Fletcher is a teacher at St. Mary’s Episcopal School.

Albert Throckmorton, Head of School, said younger students have not been told about the kidnapping but the school is supporting older students as they learn the news.

The school released a letter to parents, and said counselors and chaplains are available to support students.

“You don’t want to hear that is going on. We just want to find her,” Hart Robinson, a friend of Eliza Fletcher’s family said.

“She teaches and that has two young boys that obviously are worried about just a great lady, just the best mom.”

Robinson said Fletcher regularly runs near the University of Memphis.

“After we actually found the information and saw a video where the person was abducted, that is going to raise an alarm,” Mj. Karen Rudolph, a public information officer with the Memphis Police Department said.

FOX13 was there as law enforcement searched Fletcher’s home. Authorities carried out several items from the residence and towed away a white van before leaving for the day.

Police said Fletcher’s phone and water bottle were found in front of a house on Central Avenue, that’s owned by the university.

Surveillance video in the area showed Fletcher running in the area wearing a pink sports top, and blue shorts shortly before the incident.

Robinson said they just want her to be found safely.

“If you know anything or saw anything early this morning, we’re just asking you to come forward and help us,” he said.

Hartman is reacting after learning Fletcher was abducted while running in his East Memphis neighborhood.

“It’s quite peaceful right here by the university, this is very rare,” he said.

FOX13 spoke to students who said they were on high alert after the incident.

“I think we have a security team that will escort you to your car if it is after dark, so people just need to be aware of that,” Mark Provence said.

MPD said her personal items were found but she has not returned home.

MPD gave an address for Fletcher in the 1500 block of Carr Avenue.

The FBI and TBI have both responded to assist in the investigation.

If anyone has information about Fletcher’s kidnapping or whereabouts, call 911 immediately.

Download the FOX13 Memphis app to receive alerts from breaking news in your neighborhood.