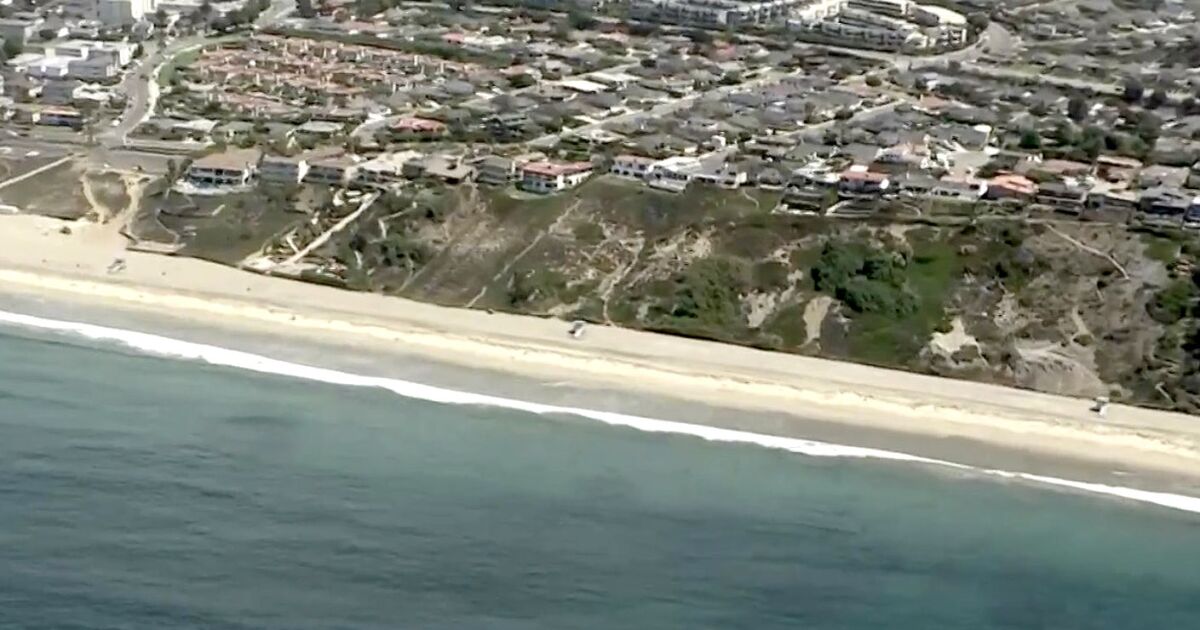 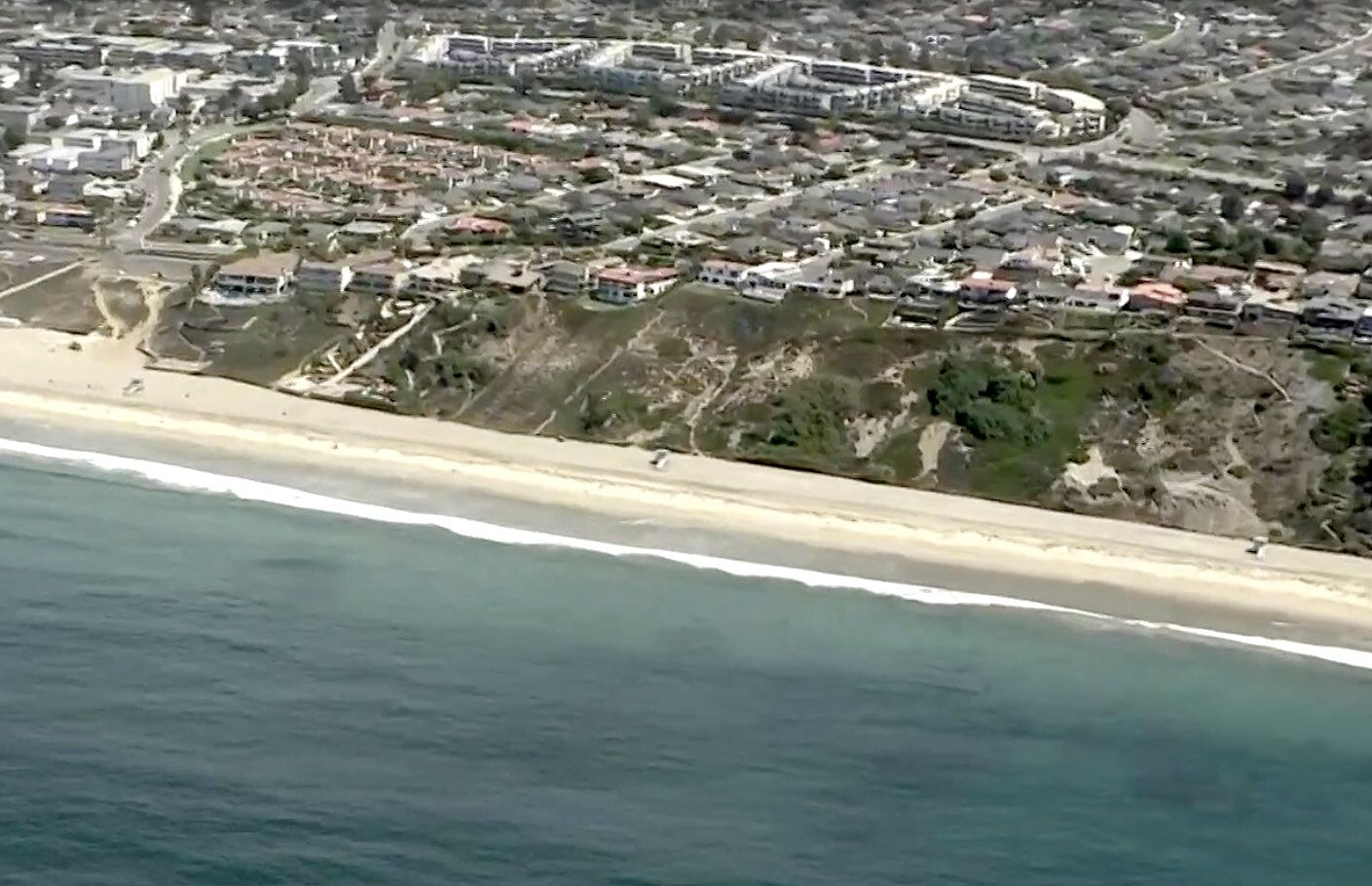 A secluded stretch of beach near Torrance and Rancho Palos Verdes was closed Wednesday morning after 5,000 gallons of sewage spilled into nearby Malaga Creek, officials said.

Lifeguards with the Los Angeles County Fire Department walked along RAT Beach, just south of Torrance Beach, warning people to stay out of the water, said Kealiinohopono Barnes, a spokesperson for the department. Lifeguards also mounted boats, warning people already in the water — swimmers or people looking to fish — about the spill, according to Barnes.

The county’s Department of Public Health was expected to test the water before reopening the beach, Barnes said.

The spill occurred sometime Tuesday evening in nearby Malaga Creek, which snakes through Rancho Palos Verdes, along homes, schools and a golf course, L.A. County Supervisor Janice Hahn said in a tweet Wednesday morning. The creek spills out into the rocky cove of RAT Beach.

“I am getting more information about this incident and why we had another sewage spill impact our beautiful coastline,” Hahn said.

Although the cause of this week’s spill was still undetermined, failing infrastructure and equipment have caused other major spills along the county’s coastline.

Last summer, 17 million gallons of sewage were discharged from the Hyperion Water Reclamation Plant and into Santa Monica Bay. Though the plant blamed the spill on a jam of wood and concrete illegally dumped into the sewer system, a report this year pointed instead to equipment failures, ignored alarms and insufficient staffing.

On New Year’s Eve, a 60-year-old pipe burst, spilling 6 million to 7 million gallons of sewage onto Carson streets, into the Dominguez Channel, and finally into the ocean, prompting beach closures in both Los Angeles and Orange counties.