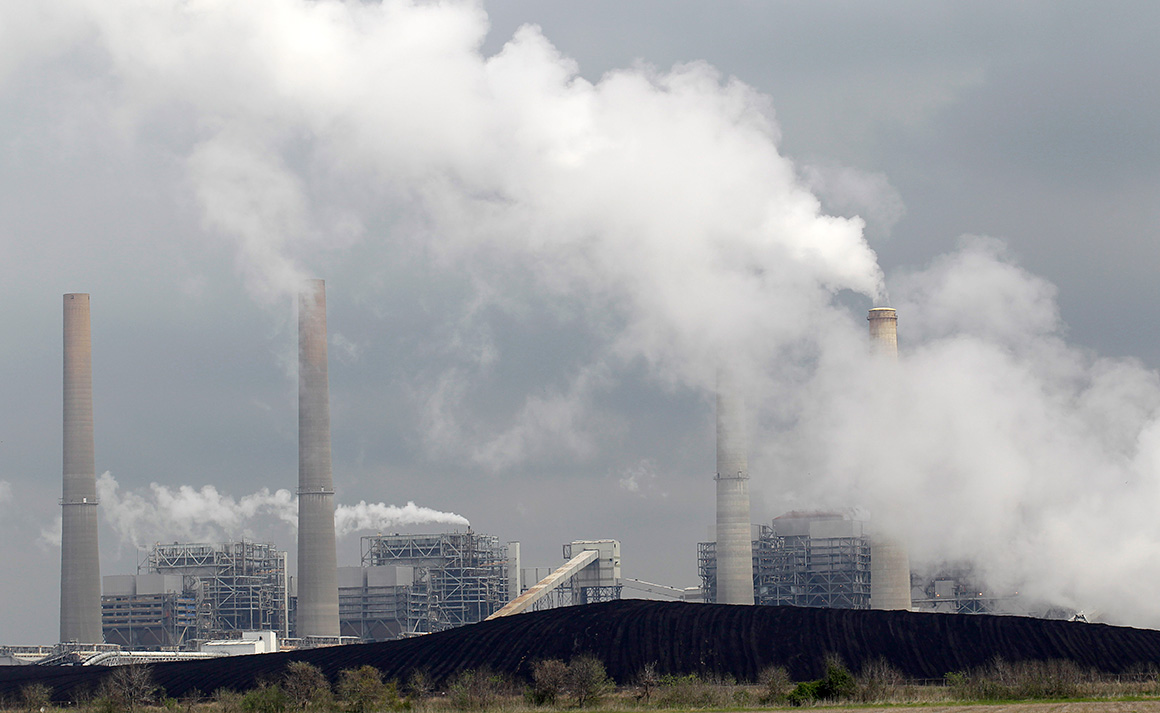 The world has a 50-50 chance of temporarily breaching 1.5 degrees of warming in the next five years, according to a new report released Tuesday.

Data from the World Meteorological Organization (WMO) and the U.K. Met Office found the outcome is as “likely as not.”

As part of the landmark 2015 Paris Agreement, governments agreed to try to limit warming to 1.5 degrees, with an absolute cap of 2 degrees.

The fact that the planet could breach that 1.5 target in the coming years doesn’t mean that the goal of keeping warming under that limit is entirely out of reach, researchers stressed. Global temperatures can vary by as much as a few points of a degree from year to year and the Paris goal refers to a long-term average, rather than the temperature across a single year.

The likelihood that the world will exceed 1.5 degrees every year between 2022 and 2026 is only 10 percent, according to the report by the WMO and the Met Office.

“To actually exceed the [Paris Agreement] target we’d have to be above 1.5 degrees even in a ‘normal’ year, and that is much less likely,” said Steven Sherwood, a laureate fellow at the Australian Research Council.

Still, “the report reminds us that we are getting uncomfortably close to this target,” he said.

Breaching 1.5 degrees warming, even for a year, would be a blow to climate diplomacy efforts, which have focused on efforts to keep warming under the 1.5 target. Just six months ago, the U.K. government described the main goal of the COP26 climate summit in Glasgow as “keeping 1.5 alive.”

But governments have not matched that ambition with the kind of emissions cuts needed to cap warming at that limit. That has put the world on track to overshoot 1.5 degrees as a long-term average in the 2030s, the Intergovernmental Panel on Climate Change (IPCC) said last year.

An increase of 1.5 degrees over the long term comes with catastrophic impacts, the IPCC has warned. It also increases the risk of irreversible climate tipping points, such as a collapse of the Antarctic ice sheet.

“The 1.5 degrees figure is not some random statistic,” said WMO Secretary-General Petteri Taalas. “It is rather an indicator of the point at which climate impacts will become increasingly harmful for people and indeed the entire planet.”