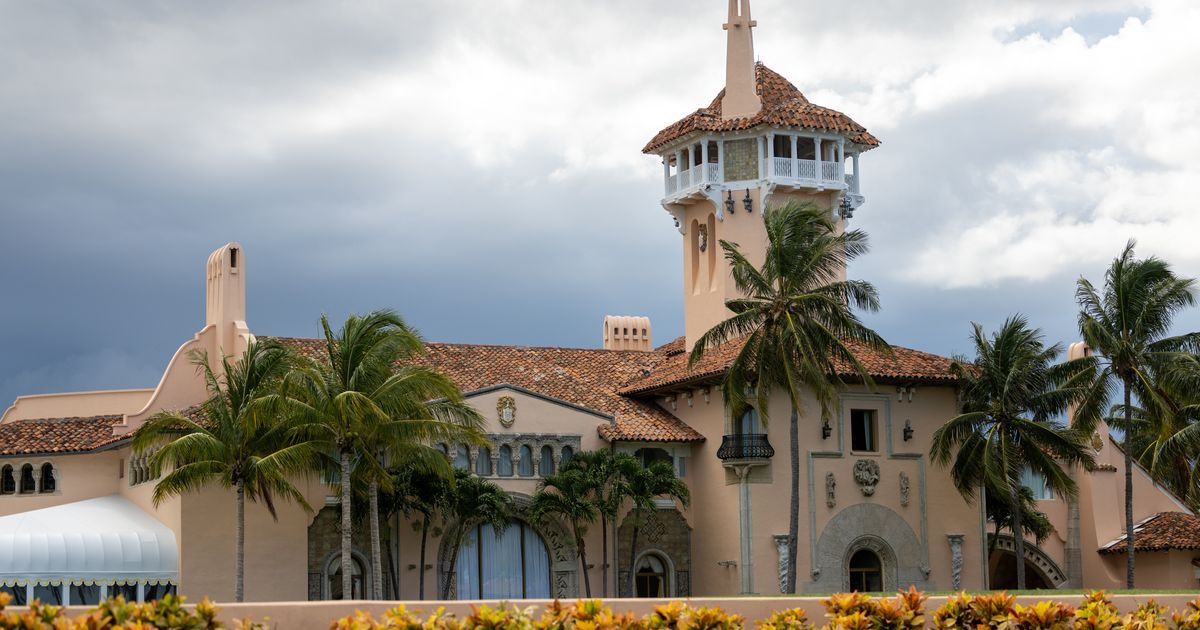 At the order of a federal judge, the Justice Department on Friday released a heavily redacted copy of the affidavit used to justify the search of Mar-a-Lago earlier this month.

Key details in the document have been struck to protect the integrity of the ongoing investigation. That includes the identities of “a significant number of civilian witnesses,” law enforcement agents and uncharged parties, other information that could be used to infer the investigation’s strategy, direction and scope, and information about the federal grand jury investigating Trump’s potential mishandling of classified documents.

Magistrate Judge Bruce Reinhart described the redactions as “narrowly tailored to serve the government’s legitimate interest in the integrity of the ongoing investigation,” and ultimately overruled prosecutors’ arguments that the entire document should remain sealed.

The Aug. 8 search of former President Donald Trump’s Florida club recovered hundreds of documents from his time at the White House, some of which were marked “top secret/sensitive compartmented information” ― the nation’s highest classification ranking.

Mar-a-Lago is a remarkably insecure environment for such documents to be stored.

The alarming extent of the documents ― some reportedly concern nuclear weapons ― could potentially see Trump charged with violating the Espionage Act, obstruction of justice, and removing or destroying records.

Here are the biggest takeaways alleged in the affidavit:

Trump had all sorts of highly sensitive national defense documents.

The affidavit seems to support reporting by The Washington Post that the documents found at Mar-a-Lago were highly classified, with some being related to nuclear weapons.

It also hints at other information in Trump’s possession. Fourteen of the 15 boxes Trump turned over under subpoena in January contained classified documents, including some that could put “clandestine human sources” at risk, according to the affidavit.

Trump also had documents covered by the Foreign Intelligence Surveillance Act, documents marked “Not Releasable to Foreign Nationals/Governments/US Citizens,” and “Originator Controlled” information that bars dissemination unless approved by the original author.

According to the affidavit, when the National Archives retrieved a partial set of the missing documents, they found “highly classified records [that] were unfoldered, intermixed with other records, and otherwise unproperly [sic] identified.”

In a separate section, a letter sent from the Justice Department to Trump’s legal counsel in June reiterated concerns about Mar-a-Lago itself: “Since the time classified documents [redacted] were removed from the secure facilities at the White House and moved to Mar-a-Lago, they have not been handled in an appropriate manner or stored in an appropriate location.”

Trump had been stonewalling the National Archives since May 2021.

Trump turned over 15 boxes of material to the National Archives in January, which he’s used to portray himself as cooperating in the case. But the affidavit kneecaps that defense, noting that the archives had been asking for the material since way back in May 2021.

And as the search earlier this month made abundantly clear, Trump held on to highly sensitive documents even after claiming they’d all been relinquished in January ― and even as his legal representatives formally declared it had been returned.