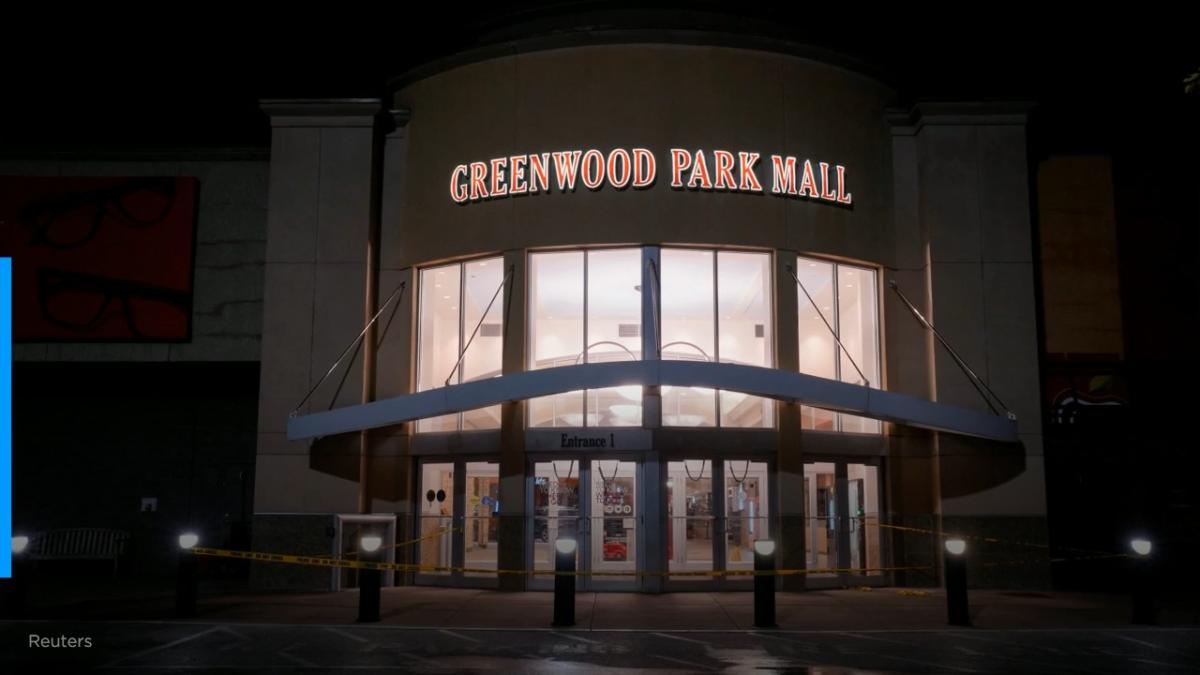 Kelly Wilkinson/USA Today Network via ReutersFour people are dead and several injured after a man with a rifle walked into a food court at Greenwood Park Mall in Indiana and began shooting, local authorities said Sunday evening.One of the dead is the suspected shooter, according to Greenwood Mayor Mark Myers. The gunman, an adult male, has not been identified. Police said he had been carrying a long rifle and several ammunition magazines.“This tragedy hits at the core of our community,” the mayo