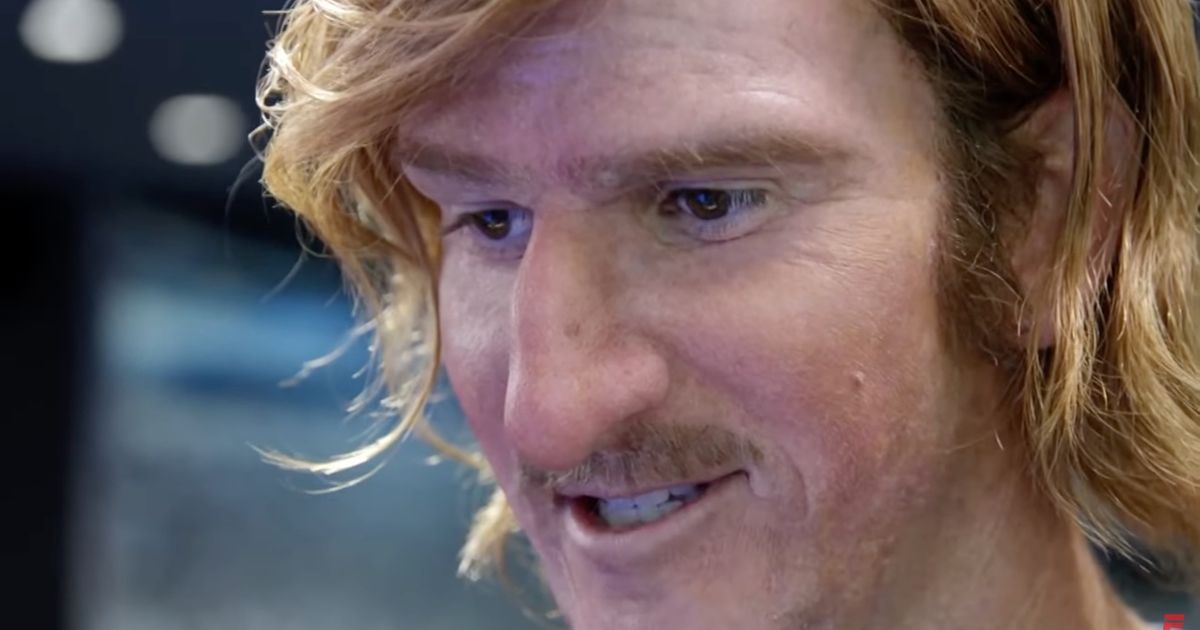 Former superstar quarterback Eli Manning led the New York Giants to two Super Bowl wins and was MVP for both.

But recently he was just another wannabe hoping for a walk-on role with Penn State.

Manning donned a disguise for his “Eli’s Place” show on ESPN+ for a tryout where most of the coaches and players thought he was an oddball named Chad Powers (although head coach James Franklin was in on it).

But once he started to throw the ball?

“I want to sign the Powers guy,” Penn State’s Danny O’Brien can be heard saying to another coach. “I think I see something in him.”

Here’s what he ― and everyone else on that field ― saw: