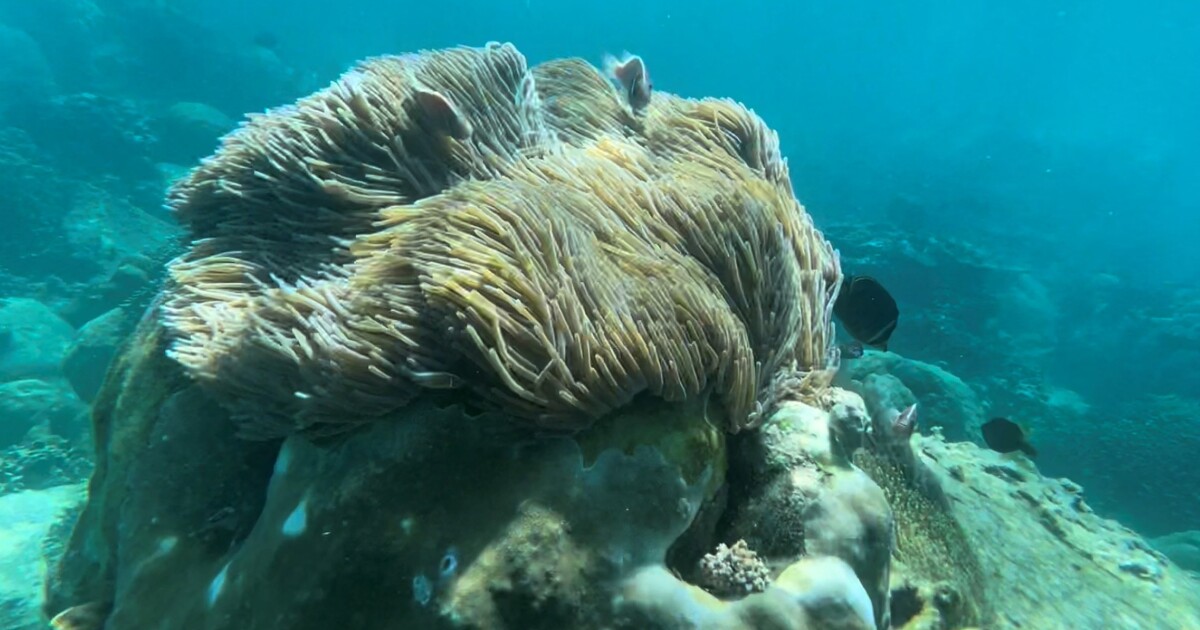 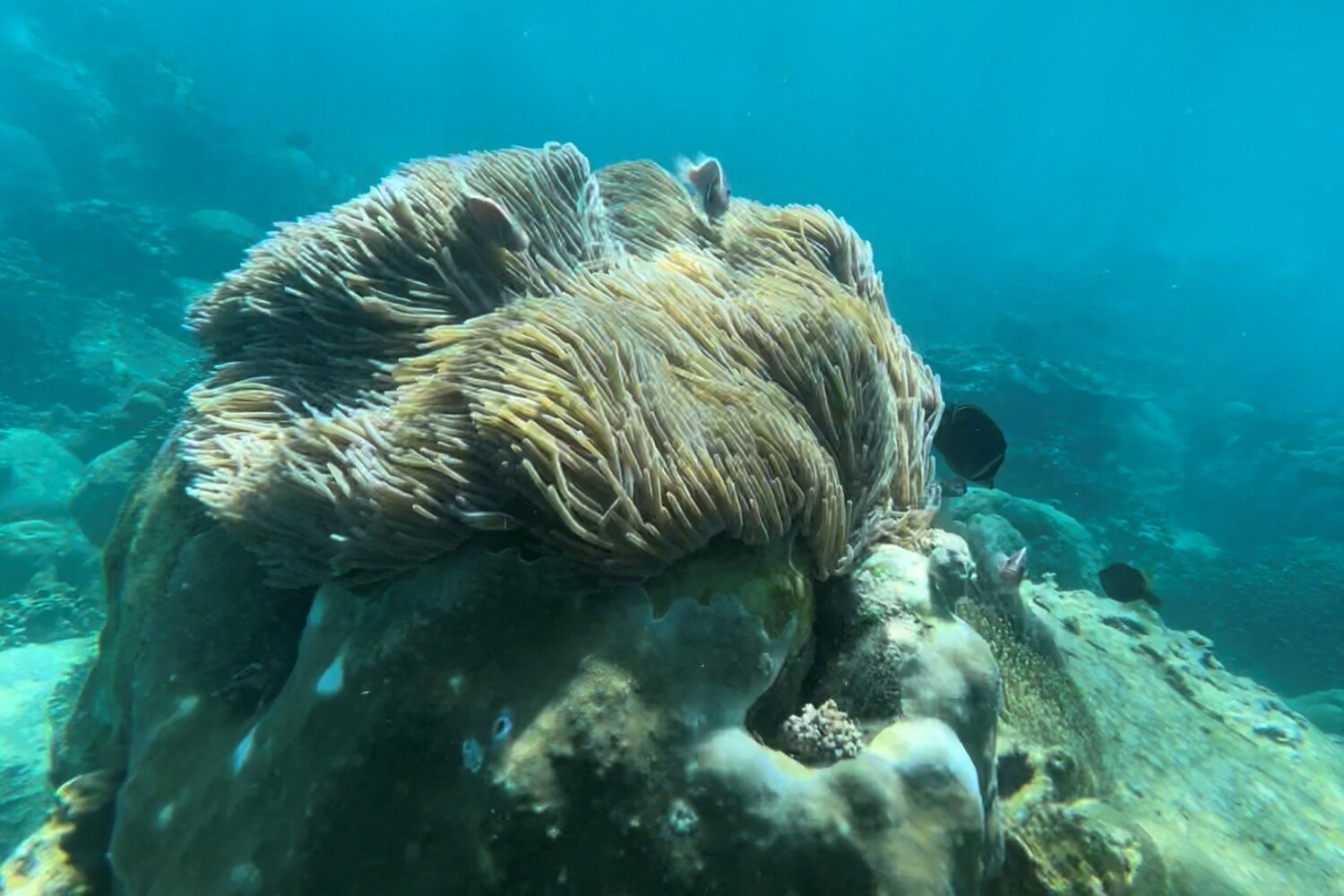 Renaissance Aquatics Inc. and Lim Aqua-Nautic Specialist Inc. each pleaded guilty to two felony counts of illegally importing the coral between 2012 and 2013.

Renaissance Aquatics operated as a retailer of live animals and was an agent for Lim Aqua-Nautic, a wildlife wholesaler.

“The companies imported marine life from foreign suppliers, then sold and shipped marine life within and outside the United States,” the U.S. attorney’s office for the Central District of California said in a release Wednesday. “Both companies were located within the same commercial building in Inglewood.”

Renaissance employees placed orders with foreign suppliers for specimens, including coral, while Aqua-Nautic provided payments, picked the orders up from Los Angeles International Airport and stored them, prosecutors said.

The orders that Renaissance imported orders from a Vietnamese supplier included live stony corals, which are protected under the Convention on International Trade in Endangered Species of Wild Fauna and Flora (CITES) but can be legally imported if certain declarations and identifications are made to the U.S. Fish and Wildlife Service.

Additionally, the shipments themselves were packed so as to hide the corals under properly declared wildlife.

From May 2012 to March 2013, Renaissance illegally imported at least eight such shipments.

The two companies are set to be sentenced in November; each faces as much as five years’ probation and a $1-million fine.