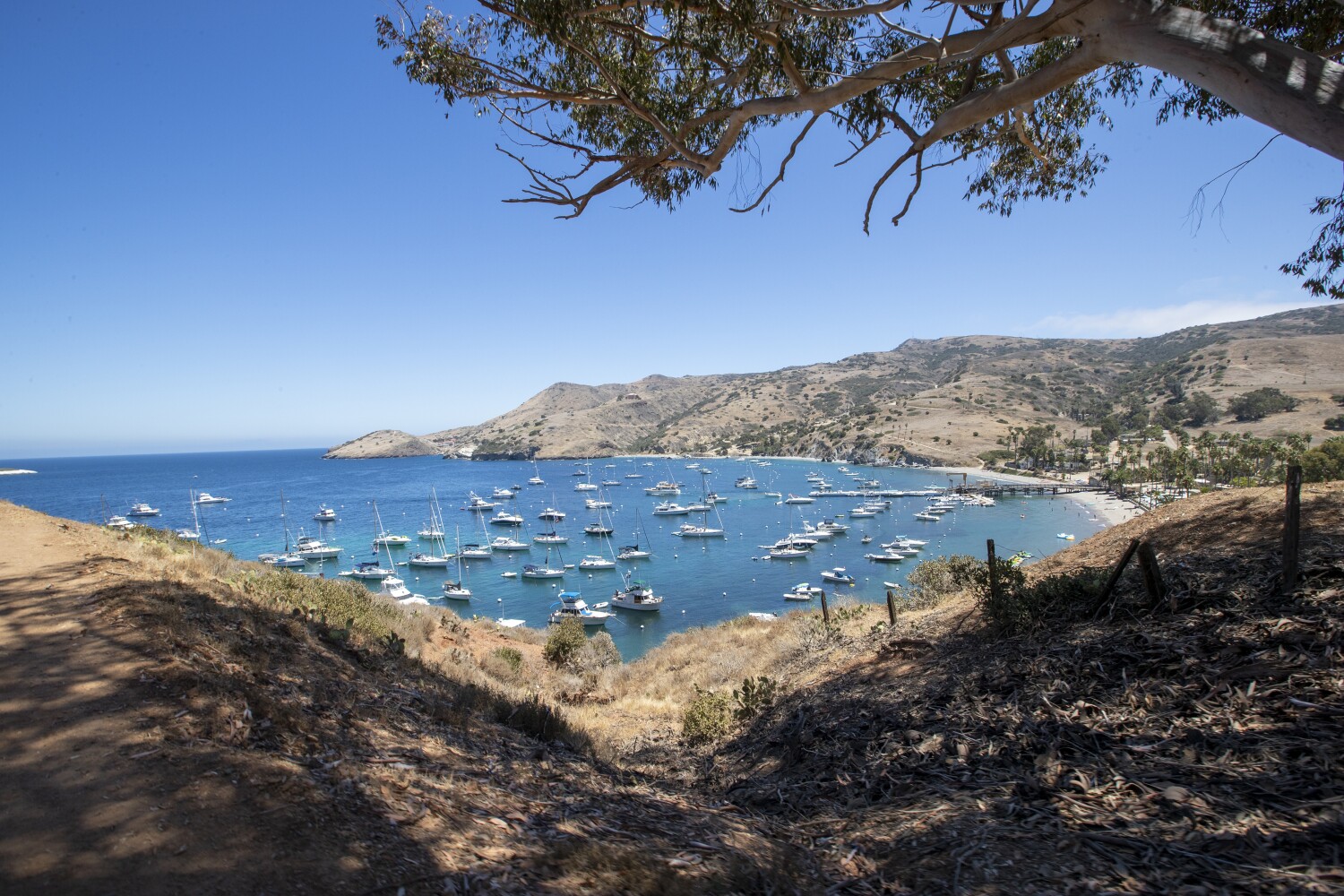 One person drowned and three others were rescued early Saturday when a boat took on water and sank off the coast of Catalina Island, authorities said.

The incident occurred near Two Harbors on the northwestern side of the island.

“The boat was sinking and we went out there and that’s what we found,” Peters said. The injured individual was taken to a hospital on Catalina, according to Peters.

Authorities have yet to determine whether the woman died due to drowning, L.A. County sheriff’s Deputy Grace Medrano said.

The 40-foot recreational boat was already underwater when sheriff’s deputies arrived at the scene, Medrano said. The cause of the vessel’s distress is not yet known.

The sheriff’s department will be handling the investigation.