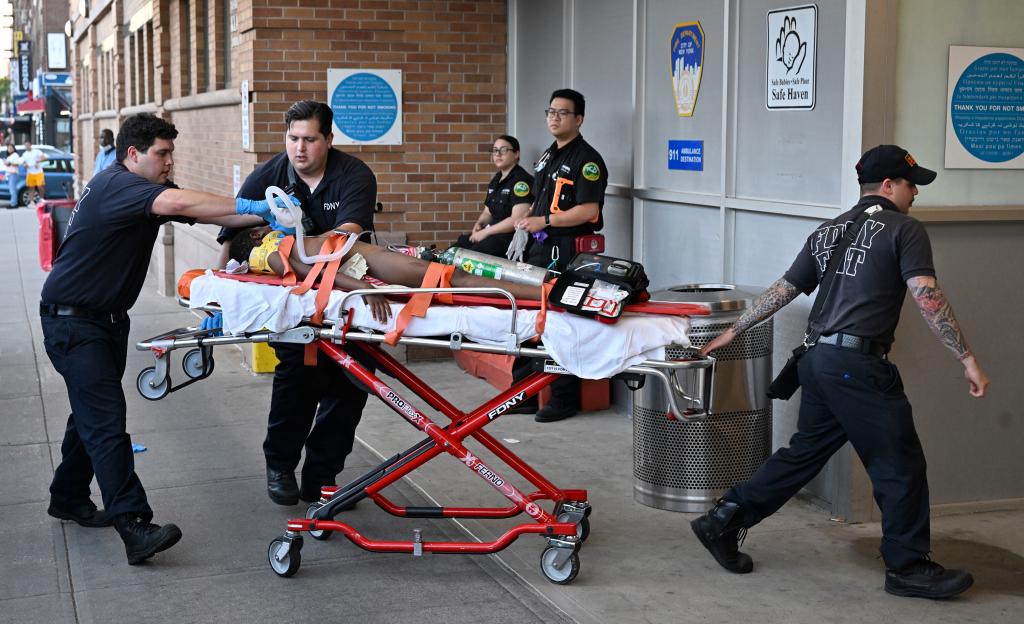 One person was killed and four others were injured after a car slammed into them into them in Brooklyn Saturday night.

The crash happened at the corner of Ralph Avenue and MacDonough Street in Bedford-Stuyvesant just before 7:15 p.m., according to police and fire officials.

One person is in critical condition while two others are being treated for serious injuries but are expected to survive, the FDNY said. A fifth victim suffered minor injuries.

It was unclear what led to the collision or if the driver had been taken into custody.