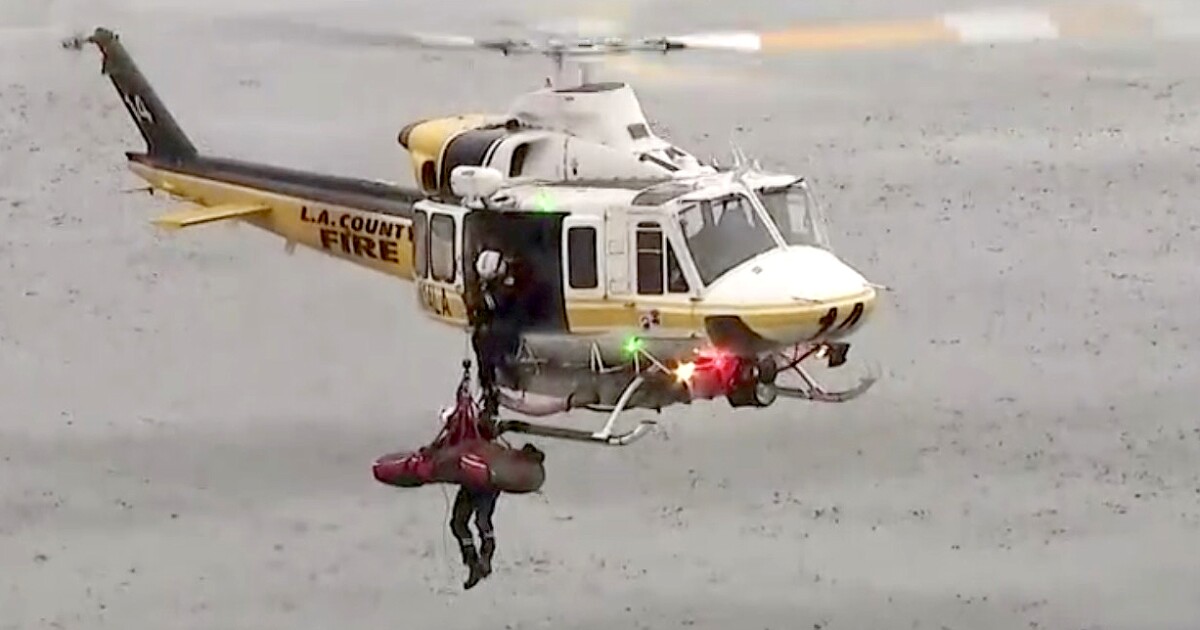 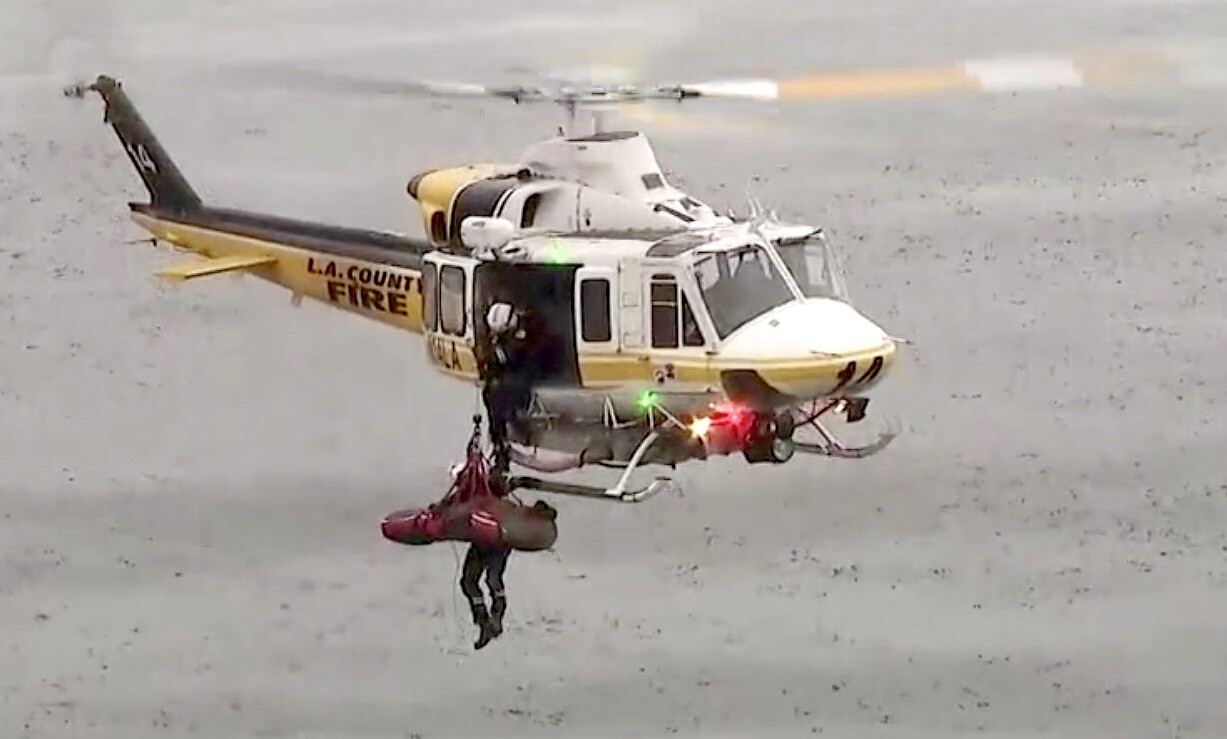 One person is dead and three others are injured after falling hundreds of feet off a seaside cliff in the Palos Verdes Estates area Monday morning, according to authorities.

The incident was first reported at 4:42 a.m. in the area of Paseo Del Mar and Avon Road, according to the Los Angeles County Fire Department.

It’s unclear how the people fell over the cliff. Emergency officials said there were no reported vehicles involved in the incident. Rescue helicopters and lifeguards were called to the scene to assist. There was no immediate update on the condition of the patients rescued after the fall, according to emergency officials.

There is no railing on the cliffside where the incident took place. Little said that a vehicle went over the side in a similar incident earlier this month.